Australia-based developer Vital Metals, together with its wholly owned subsidiary Cheetah, is taking the next steps on its road to rare earths producer by signing development and supply contracts for the Nechalacho light rare earth (bastnaesite) project in Canada's Northwest Territories 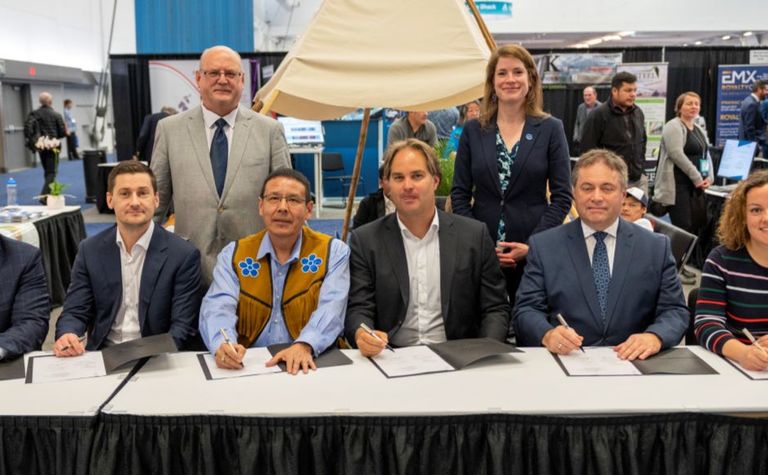 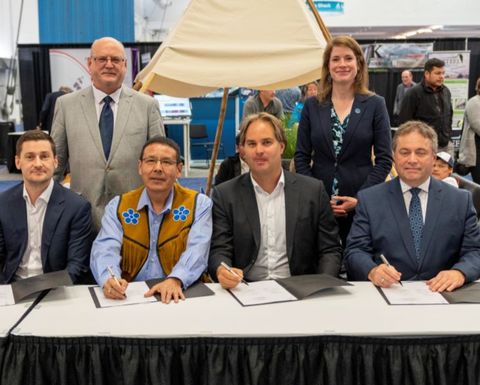 Vital Metals, Det’on Cho Nahanni Construction and Aurora Telecom Services sign off on contracts that will allow the next steps of the Nechalacho rare earths project to advance

The company has thus retained Det'on Cho Nahanni Construction and Aurora Telecom Services, respectively, as its preferred mining contractor and builder of its ice road. The contracts allow for equipment and plant mobilisation to the site over the winter in preparation for an operational start later this year.

Additionally, due to the positive JORC results, the company has placed a purchase order with Tomra Sorting for a COM Tertiary XRT 1220/B ore-sorting system. The C$1.4 million (US$1 million) set-up is the same model it used in its test work.

The order, which includes supply, installation, commissioning and spare parts, should be delivered in June.

"The signing of these agreements marks an important milestone in the development of the Nechalacho rare earth project as they provide the foundations for enabling Vital Metals to become a producer of rare earths in 2020 through the processing of material from the North T zone," Vital Metals managing director Geoff Atkins said.

"These contracts and agreements also provide prospective customers with a far greater level of confidence in potential delivery dates to progress offtake negotiations. Further, by confirming the use of sensor-based ore sorting technology to produce a concentrate, it will remove the requirement for traditional reagents, process water and tailing facilities used in typical ore beneficiation."

The processing plant which will process rare earths mined in Northwest Territories has opened.