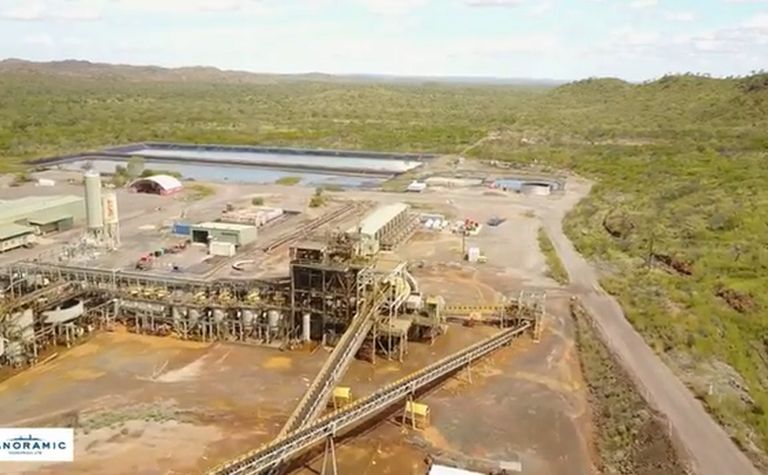 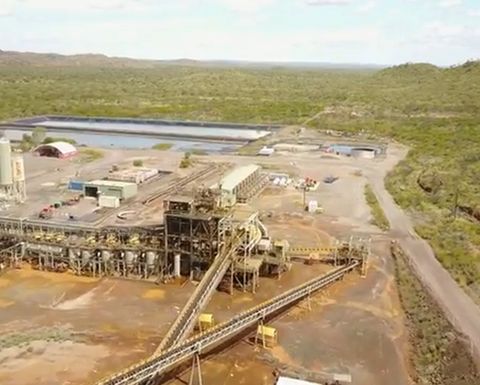 Panoramic's Savannah mine is swapping to conract mining

Panoramic confirmed that contract terms and a mobilisation plan were now being finalised with the aim to start contract mining by the end of the March quarter.

A letter of intent for the A$200 million (US$134 million) project has already been inked.

Barminco, which is owned by Perenti Global, was selected in December 2019 via a tender process that pitted it against several other Tier 1 companies. Its scope of work includes mine development, production and haulage over a three-year contract period.

"The newer mining fleet to be supplied by Barminco is expected to deliver enhanced equipment reliability," Panoramic said.

"Together with Barminco's proven expertise and operating systems, this is expected to significantly increase operational efficiencies and drive production volumes to targeted levels."

Savannah, which is located in Western Australia's Kimberley region, recommenced operations in December 2018. Panoramic is looking to ramp up to full production from the Savannah orebody this year, while developing access drives to the higher-grade Savannah North orebody.