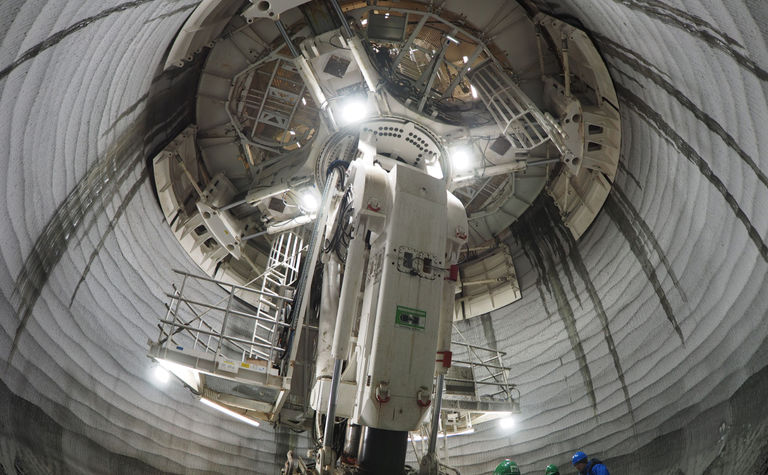 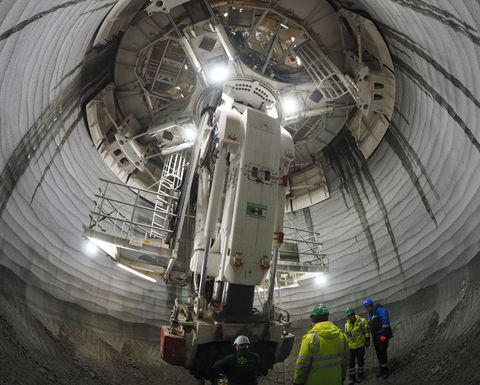 The Redpath Group is an international mine development and contracting organisation that provides services such as underground construction, shaft sinking, raise boring, mine contracting, raise mining, mine development, engineering and technical services as well as a variety of specialty services to mines around the world.

George Flumerfelt, CEO of Redpath, thinks the most significant trend in the mining industry in 2019 was the resurgence of merger and acquisition (M&A) activity, particularly in the gold space.

"That's fortunate for us as contractors," he says. "That new attitude and infusion of capital and new thinking into those mining operations is good for the mine, good for the employees and it can create opportunities for companies like ours."

Related to this, Flumerfelt noticed in 2019 that mid-tier companies were acquiring mining assets that the majors considered surplus, and that major companies were also starting to rethink how some of their mines operate. This transition, he says, can also lead to contract mining and mine development opportunities.

"Typically, most of the work done by mining contractors is in infrastructure development," he explains. "We sink mine shafts, we do the level development, drifting, decline development, ramping, raise boring work... But more often now, we're starting to get involved in opportunities regarding the production work at the mine, which is a really great opportunity for contractors."

Flumerfelt also notes that mining is continuing to become more digital, with mining companies increasingly interested in applying more of the latest technology to their operations.

He gives the example of Newmont's Borden mine in Ontario, Canada, which was officially inaugurated in September 2019: "[It] is now an all-electric mine and we're currently working there providing all the development production services for the mine. That all-electric concept is a much cleaner environment to work in and we expect to see more of that in the future."

Flumerfelt says he doesn't have a crystal ball to predict the future, but he thinks that the trends for 2020 will be more of the same.

"There is a significantly higher gold price starting off the year 2020," he notes. "I think there's a sense in the gold industry that they need to lower their all-in sustaining costs, so I believe we're going to see more mergers and acquisitions.

"There's a trend of major companies investing in, or taking stakes in, juniors and hoping that they're going to discover or advance their projects to the point where they can be filing feasibility studies and step into production, as opposed to majors doing the exploration work themselves. This trend exists because the juniors are having such a difficult time raising the speculative capital that's required in the mining industry."

Flumerfelt mentions some of the projects Redpath has worked on that he thinks particularly showcase the company's capabilities. For example, Redpath won a contract in 2017 to construct two 8m-diameter, 750m-deep shafts at Slavkaliy's Nezhinsky potash project in Belarus. "It's a very interesting project," says Flumerfelt. "We're sinking two shafts there; the shafts have been sunk with Herrenknecht shaft boring roadheaders (SBRs) and the ground has to be frozen." 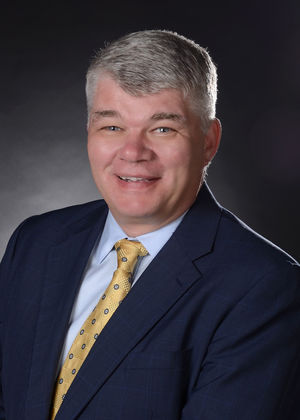 Due to the water and ground conditions, it was necessary to freeze the upper 165m of both shafts. The shafts are scheduled to be finished in 2021, including loading pockets, insets and shaft infrastructure.

"We're about halfway through the project," Flumerfelt tells MM. "The project's safety record is absolutely unblemished. This technology allows for inherently safer operating conditions, and the project is on schedule. We're delighted with our involvement there with Herrenknecht's equipment and with our client Slavkaliy, it's a tremendous project and we're very proud of that."

Another project where Flumerfelt is particularly proud of Redpath's work is at Glencore's Lady Loretta zinc mine in Queensland, Australia. Redpath officially began that contract in March 2018; its responsibilities range from crushing the ore it extracts and loading it onto road trains for haulage to Glencore's processing facility in Mount Isa (approximately 150km away), to managing the camp.

"It has gone well - we do all the development, the production drilling and blasting, mucking, backfilling, and safety management. It has excellent safety performance, and we're really happy with how that project has gone, is going, and expect it to continue to go."

Flumerfelt thinks Redpath is well positioned to face the challenges and opportunities of the mining sector in the near future. "We're currently doing some 89 projects in 12 different countries," he says. "We're active in every continent in the world, with projects in North America, South America, Asia, Australia, Africa and Europe. We operate specific dedicated business units in all of those areas.

"We have a very diverse set of clients, some of which Redpath has been with since the company was founded back in 1962. But our clients are not all producing one commodity - we have clients in gold, copper, zinc, potash, nickel and coal.

"Obviously any mining folio is never deemed as a perfect situation, because you have to take opportunities as they come. I suppose if we could, we would have a perfect balance of six or 10 commodities divided evenly amongst all of them and only be working for the lowest cost producers, but you can't do that in our business."

Right now, Flumerfelt sees prospects for Redpath globally; for example, in Africa, he sees opportunities in places like Zambia, Ghana and the Democratic Republic of the Congo (DRC). He notes: "There has been a shortage of opportunities for a number of years in South Africa, but it is a mining country and I'm confident in time that it rebounds to some degree at least."

In the Americas, he sees openings in Canada, the US, Mexico and several countries in South America. He adds: "We have opportunities we're pursuing in Australasia and in Europe, particularly in eastern Europe and in Russia where we're currently working."

He notes that work for contractors develops as commodity prices rise, and thinks that precious metals prices will rise over the medium to long term: "I'm fairly confident that the long-term price trend is in the right direction for the industry."

One of the things that Flumerfelt feels makes Redpath very well placed is that the company is continually investing in trying to upgrade the skills of its workforce. "We invest in our employees," he says. "We don't have an orebody. As I like to say, Redpath's orebody is our employees; the diversity and the skills of our global workforce."

"We convene our people on a regular basis to swap our ideas and share best practices. At the end of the day everybody at Redpath benefits, and then of course, it benefits our clients.

"The development of our employee base is absolutely mission critical for us, including sharing best practices in safety. We've been working very hard over the years to continually improve our safety record. Redpath has had tremendous success with that and it's expected to continue. You have to operate safely today, and you have to be able to operate with even greater safety and risk management practices tomorrow.

"Mining is a global business now and contracting is more and more global as well. It's critical to take the lessons and the best techniques that we've learned in one part of the world, and apply those throughout our company globally."