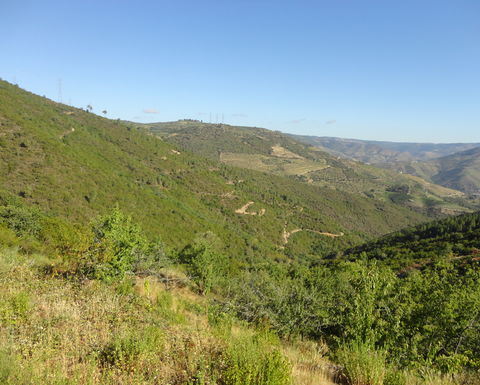 Golder Associates has also updated the JORC-compliant resource estimates for the project, including the results of 10,308m of drilling conducted over the last few years.

The update confirmed 4.47 million tonnes at 0.27% WO3, with initial mining focused on the higher-grade areas of the orebody close to the surface.

Ore will be trucked on a newly constructed haul road to the crusher plant, and a waste landfill will be created in a nearby quarry.

In the development of the Régua trial mine process plant, the company will leverage the existing crusher plant and selected equipment from its La Parrilla tailings plant in Spain, including parts of the old concentrator plant, spirals purchased from Wolf Minerals administrators and selected new equipment.

Chairman of W Resources Michael Masterman said that with the start of production at La Parrilla at the end of last year, this was the company's second tungsten mine to come online.

"It's great to kick off mining and development of Régua, where we see significant synergies between La Parrilla and Régua with materially lower capital costs at the Régua plant site and increased La Parrilla final concentrate production," he continued.

"It was important prior to the commencement of initial trial mine operations to update our resource estimates, and it's pleasing to confirm indicated resources of 3.74 million tonnes at 2,800ppm WO3, which is nearly three times the grade of the La Parrilla deposit in Spain.

"The initial 4-6 months of mining will provide the additional information to assess reserve estimates, and the results from the trial mine will feed into full mine production. The technical information gained in the trial mine phase will allow us to evaluate if we build a larger scale plant at Régua, which will yield costs reductions or alternatively continue with the production of intermediate concentrate production and processing at La Parrilla."