First gold will likely be poured at the Sanbrado project in Burkina Faso in the June quarter, ahead of schedule, as the primary crusher’s commissioning has been completed early, owner West African Resources confirmed 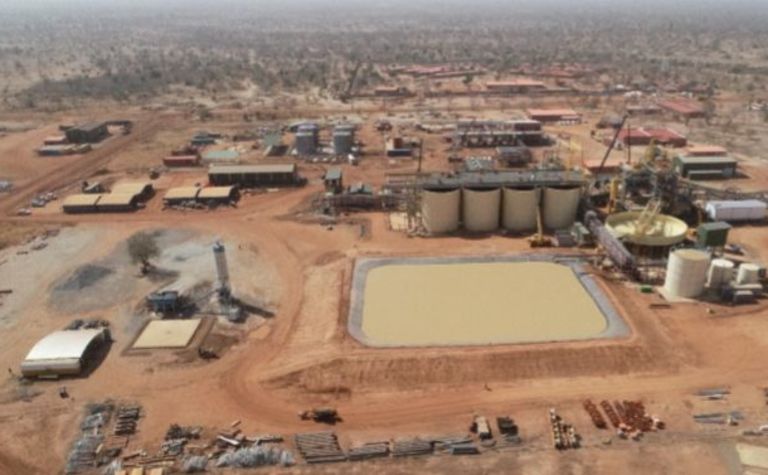 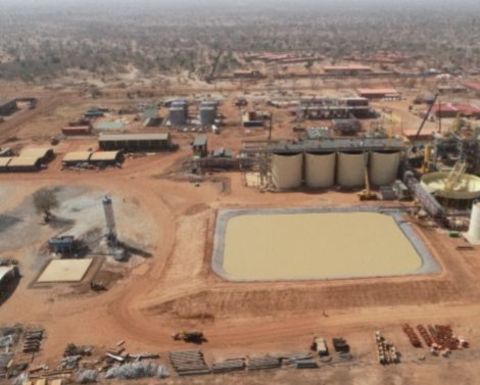 Sanbrado is expected to have a 10-year initial mine life, including 6.5 years for underground mining operations

The miner said commissioning was also progressing well for its plant and power station, and open-pit mining had ramped up to include both the M5 and M1 South pits.

"Double-shift open-pit mining has recently started with over 200,000 tonnes of oxide ore now on the run-of-mine pad," executive Richard Hyde said, noting that contractor African Mining Services had been ramping up activity.

The underground element of Sanbrado is also advancing on schedule, with first development ore expected late next month and first stoping ore during the September quarter. Its contractor there is Byrnecut Offshore.

Sanbrado, located 90 kilometres southeast of Ouagadougou, is expected to have a 10-year initial mine life, including 6.5 years for underground mining operations. Initial production is expected to be 217,000 ounces annually for the first five years, and 153,000oz/y average over its mine life.

The HRCe follows on from the HRC HPGR which Metso launched in 2014.