Canada-based Ivanhoe Mines says development of the Kakula underground copper mine in the Democratic Republic of the Congo is running ahead of schedule, while the processing plant is still on track for first production in the September quarter of 2021 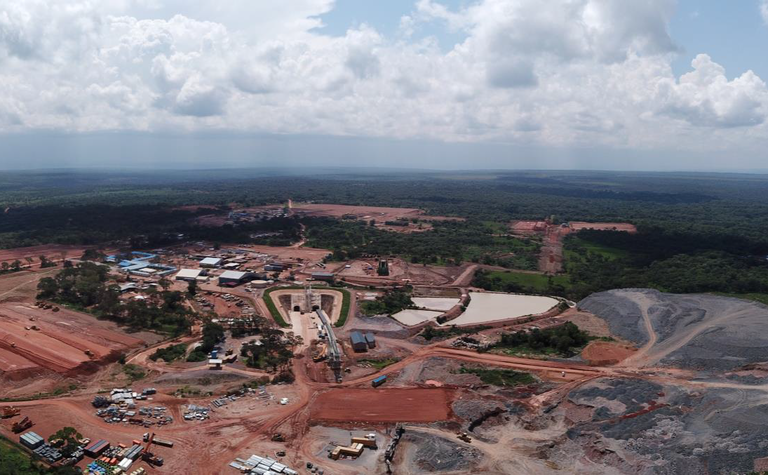 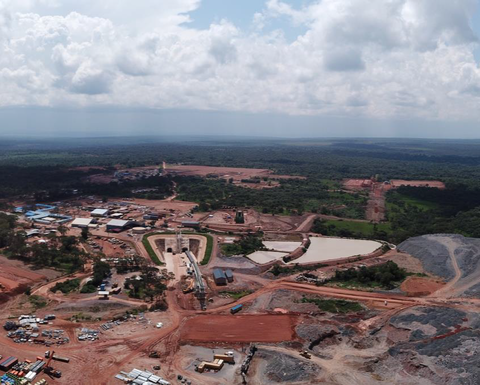 The mining company's co-chairs Robert Friedland and Yufeng ‘Miles' Sun announced that more than eight kilometres of underground development has now been completed; this puts the project 1.7km ahead of plan.

The mine team is currently also transporting development ore to surface and storing it at pre-production stockpiles, which are expected to grow to around 1.5 million tonnes of high-grade ore and an additional 700,000t of material grading around 1% to 3% copper prior to the start of initial production in 2021.

Based on the results of the February 2019 Kakula pre-feasibility study, Ivanhoe projects Kakula's average feed grade over the first five years of operations to be 6.8% copper, and 5.5% copper on average over a 25-year mine life.

Kakula's original 3-million-tonne-per-year first processing plant module was redesigned during the basic engineering phase to a nameplate capacity of 3.8Mt/y. The company has placed purchase orders for all major long-lead time mechanical equipment, while plant earthworks are complete and civil works are advancing.

Two low-entrainment flotation Jameson cells have already been delivered to site; these will be used as cleaner cells to produce the final cooper concentrate before thickening and filtration.

By April of this year, a conveyor system will start transporting broken ore from underground to the surface processing plant.

The current updated estimate of the project's initial capital costs is around US$1.3 billion.

Ivanhoe said other engineering and construction activities underway at Kamoa-Kakula include the refurbishment of six turbines at the Mwadingusha hydro-electric power plant and associated 220-kilovolt infrastructure, finishing construction of a permanent road between the mine site and the Kolwezi airport, construction of the first phase of accommodations for 1,000 employees and contractors, and other surface infrastructure.

Work on the power plant, projected to deliver approximately 72 megawatts to the national power grid, is being conducted by engineering firm Stucky of Lausanne under the direction of Ivanhoe Mines and Zijin Mining, in conjunction with the DRC's state-owned power company, La Société Nationale d'Electricité (SNEL).

Out of the 4,400 employees and contractors currently constructing the Kakula mine around 90% are Congolese nationals.

The company is also progressing with an independent Kakula definitive feasibility study and an updated integrated development plan for the whole Kamoa-Kakula mining complex; this is expected to be issued later this year. 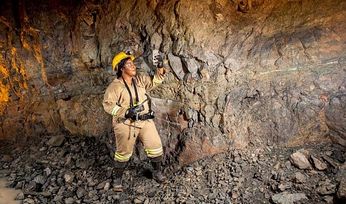 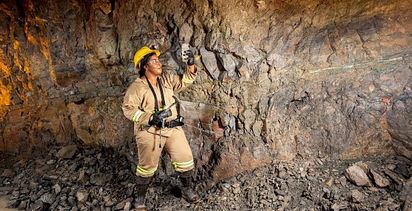 Ivanhoe has lock on ops