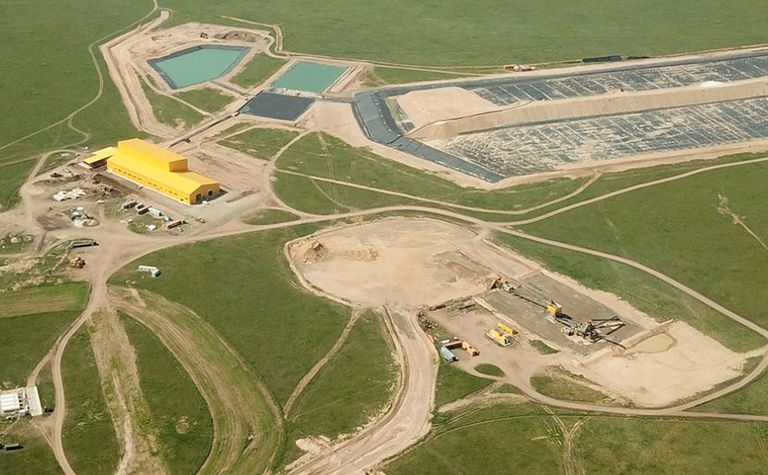 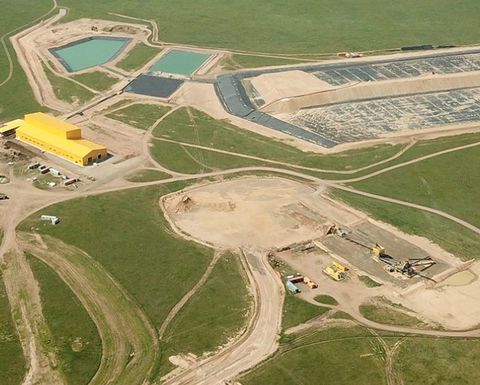 ATO is located in the territory of Tsagaan Ovoo soum in Dornod province, Mongolia

Officials said the mine has now mined, crushed and stacked about 533,000t at Cell1 of the leach pad, equating to about 24,000oz of leachable gold. It is on track to produce 60,000oz this year from its heap leach operations.

With commercial production now started at ATO, Steppe's focus will use positive cash flows for open-pit and processing facilities expansion work. It has targeted ramping up to 150,000oz per year.

Bataa Tumur-Ochir, CEO and president of Steppe Gold, said it has received a lot of support in its efforts to make the transition to gold producer.

"The gold production at the ATO…is vital to Mongolia in these challenging and uncertain times. The company continues to provide jobs and sustainable economic development in the local region and Mongolia," he added.

Steppe wholly owns ATO, which is located in the territory of Tsagaan Ovoo in Dornod province.