Development at Ivanhoe Mines' Kakula copper mine in the Democratic Republic of Congo is proceeding ahead of plan, and first production is on track for the September 2021 quarter 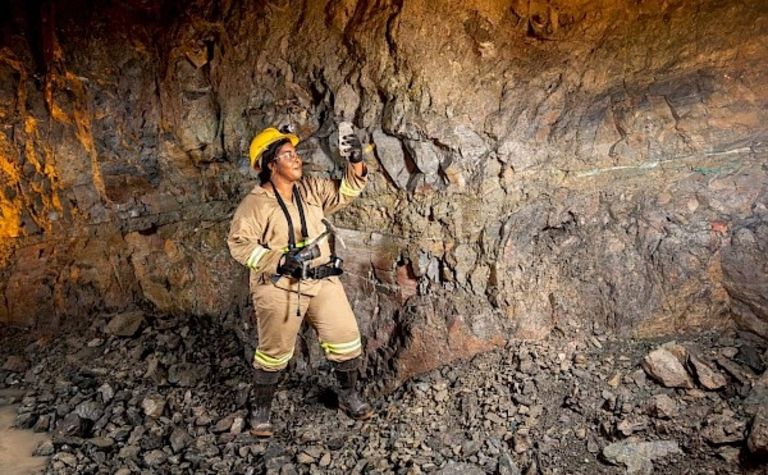 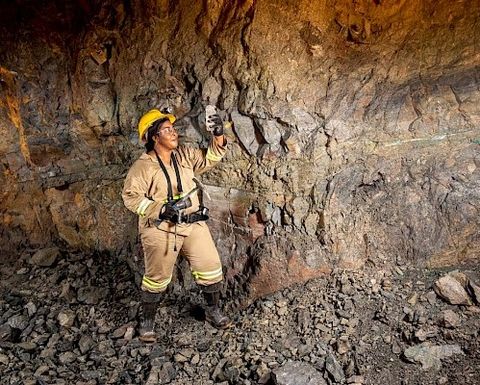 Kakula development is progressing ahead of plan

Ivanhoe said underground development at Kakula had accelerated ahead of schedule, with 13.5km completed - 4.2km ahead of plan. The company said a new development record of 1.7km could be set in April, 562m ahead of its plan.

The project is said to be on track for initial concentrate production in the September quarter of 2021.

Ivanhoe expects to complete a further 29.5km of underground development before initial production can start.

Almost all the underground development is in production ore and, as a result, each blast in Kakula's high-grade mining zone produces about 550 tonnes of ore, which is placed on a pre-production surface stockpile with a reported average grade of more than 8% copper. Ivanhoe expects the stockpile to hold about 1.5Mt of ore by the time production starts.

Ivanhoe remains on track to deliver a definitive feasibility study for the Kakula mine and an updated integrated development plan for the entire Kamoa-Kakula complex by September. A US$8 million exploration drilling campaign will continue on the fully owned Western Foreland prospect just northwest of Kamoa-Kakula, where the company says it is encountering even higher copper grades than the development project.