After 14 months of construction, Cupric Canyon Capital's Khoemacau copper mine began operations during the March quarter, and has marked a series of milestones in its short life so far. 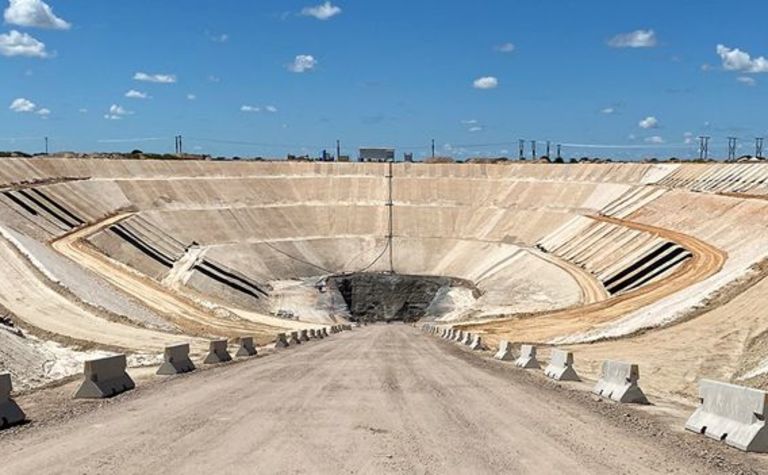 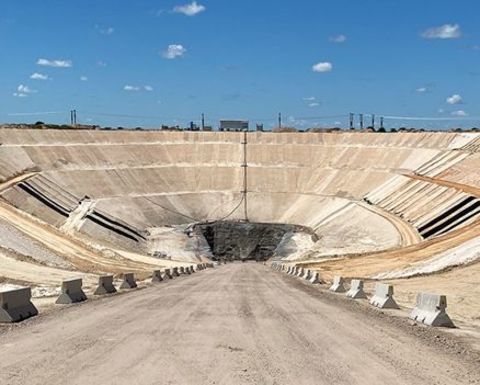 The 3.65-million-tonnes-per-year mine in northwestern Botswana has made a series of inroads for its planned trio of underground mines. Construction, completed by Kalcon and managed by Fluor, has involved the development of three boxcuts, each situated in 40 metres or more of sand cover, with 1.3 million cubic metres of material excavated for each.

As ready, each boxcut was handed over to Perenti's Barminco Mining Services Botswana, which began its work in February.

As of April, the mining operator confirmed it has achieved 1,000m of underground development at the Central, North and South mines, together forming the Zone 5 mine.

Additionally, the construction of earthworks and infrastructure at the Zone 5 mining surface, which was contracted to Concor Botswana and Kalcon, respectively, has been ongoing and progressively turned over to Barminco. Their work includes internal roads, terraces, run-of-mine pads, interim workshops, fueling facilities, a 650-person camp and offices.

Khoemacau Copper Mining Pty said that the demolition works for the processing plant, contracted to SMEI, and civil works, contracted to Concor Botswana, for a new HIG mill are ready for construction for steel erection and equipment installation.

Finally, the final layer of an access road and a mine haul road are set for completion by the end of the year, and Conco's 132kV of power supply infrastructure to the site is also being worked on. That project includes a 50km transmission line from the Botswana Power Corporation Legotlhwane substation; solar power use is also being evaluated.