Iran has brought a major titanium mine online in the NorthWest of the country and now plans to develop processing capacity there, according to provincial officials. 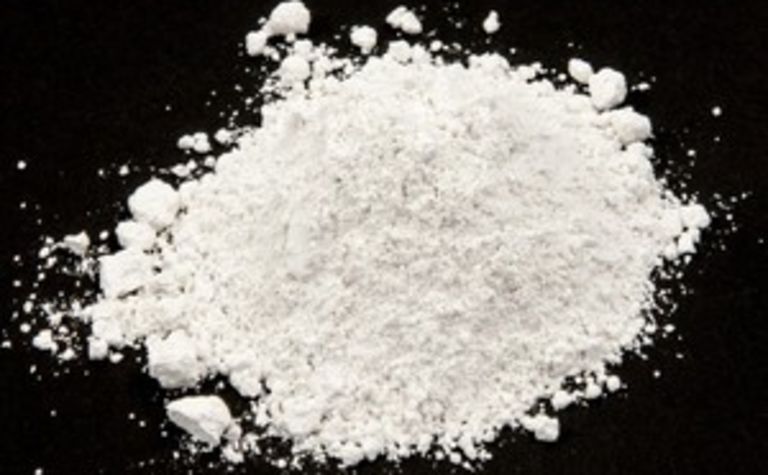 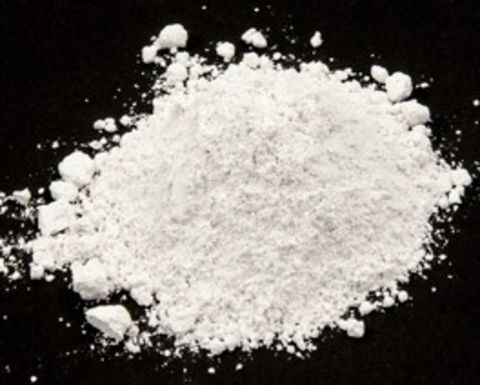 Titanium dioxide is used as a pigment

Parisa Abedpour, deputy head of the Ministry of Industry, Mine and Trade in West Azerbaijan province, told the state-run IRNA agency that the Qara-Aghaj mine near provincial capital Urmia is now fully operational ahead of the planned construction of a processing plant.

Qara-Aghaj is estimated to have 208 million tonnes of titanium-bearing ore, with an average grade of 8.5%, according to historic exploration data gathered by the Iranian Society of Mining and Engineering.

Iran exported only 150t of titanium last year, generating revenues of just US$390,000, according to the ministry.

The US in April renewed its determination from November 2019  that any sales to Iran of titanium, among other metals including chromium, nickel and 60% tungsten, were sanctionable as they are useful to Iran's nuclear, missile, and military programmes.