Nordic Mining is seeking government approval for amending the chemicals mix used in processing at the Engebø rutile and garnet project in Norway, having identified ways of cutting the volume by 99%. 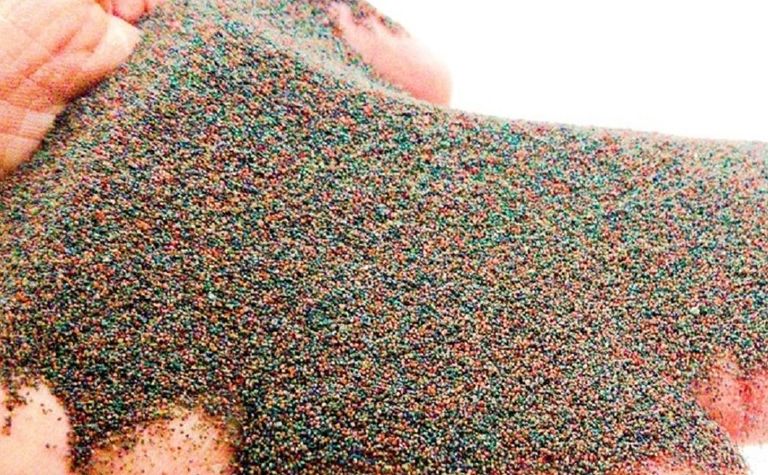 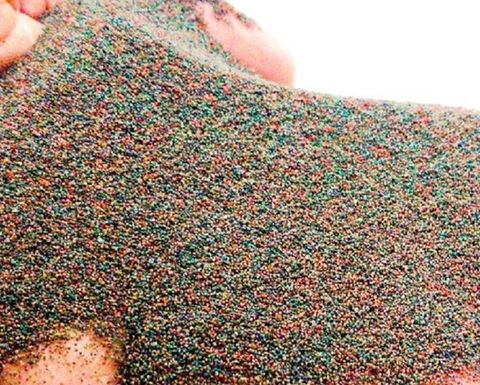 The company has applied to the Norwegian Environment Agency for a substitution of chemicals to be used in ore processing for the planned project, saying its new plans would have a significant environmental benefit.

Process test work has proven that the consumption of chemicals can be reduced from a previously envisaged 1,972t/yr involving six chemicals to just three chemicals totalling 9t/yr, Nordic said, without giving specific details.

It can achieve a "99% reduction compared with the granted chemicals in the environmental permit of 2015", said the company.

The chemical substitution plans have been revealed in the same week that the Directorate of Mining granted Engebø an operating license.

"All major permits and are now in place, documenting that the project complies well with the comprehensive regulatory framework and high standards for mining industry in Norway. We are optimistic that the ongoing project review will come out positively with increased resilience to global uncertainties caused by the Coronavirus," said CEO Ivar S. Fossum.

The company noted on its website that an EIA carried out between 2008 and 2015 also showed that chemical additives that will follow the tailings from flotation and thickening are biodegradable and in non-harmful concentrations.

An optimised business case for the project comprises an openpit mine at 1.5 million t/yr for 20 years, followed by underground operations for a further 13 years, noted Mining Journal.

Renewable hydroelectrical power will be used for drying the rutile and garnet products.