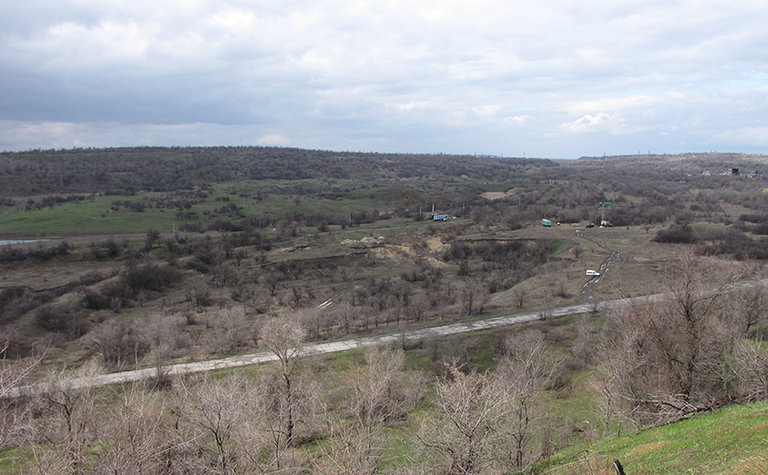 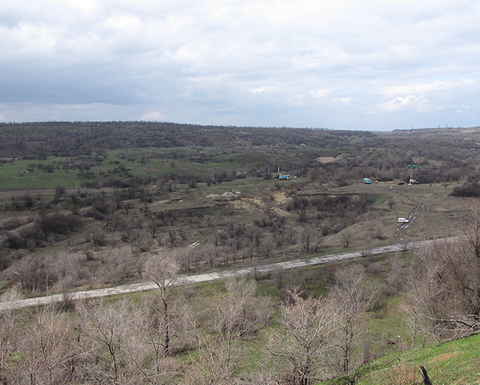 Zelenskyy said getting the Shymanivske project in the city of Kryvyi Rih back on would give an important boost to bilateral relations between Ukraine and Canada.

"I am from Kryvyi Rih and this is an investment in my hometown. This problem has been ‘hanging' for 10 years. The size of the investment is US$1.1 billion," the president said in an interview with the Globe and Mail. "It will be a very big cooperation. It is very important for Canada, for Black Iron, and it is important for us," said Zelenskyy.

Construction at the Shymanivske iron ore project, which began in 2010, was suspended after Russia's invasion of Crimea in 2014 impacted on the region's mining industry.

The deposit, which has a resource defined from around 54,000 metres of drilling, lies less than 2 kilometres from two open-pit iron ore mines owned by ArcelorMittal and Metinvest/Evraz Steel.

Black Iron has agreed with Ukraine's government to acquire a parcel of land being used by the Ministry of Defence for the location of Black Iron's future processing plant, tailings and waste rock stockpiles.

Black Iron's management said in March that it continues to make positive progress in securing interest in raising the expected US$452 million required to construct phase 1 of its Shymanivske iron ore project in exchange for securing offtake rights.