Three months after confirming the start of ore processing at the ATO surface gold mine in Mongolia, owner Steppe Gold said the new operation has met its milestone of commercial production. 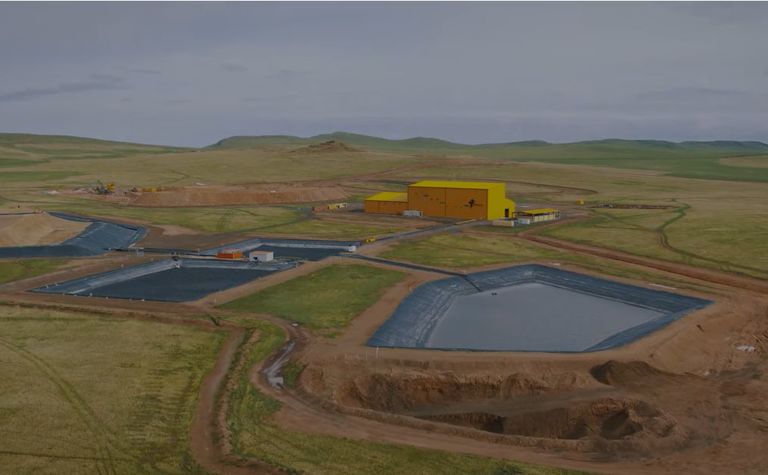 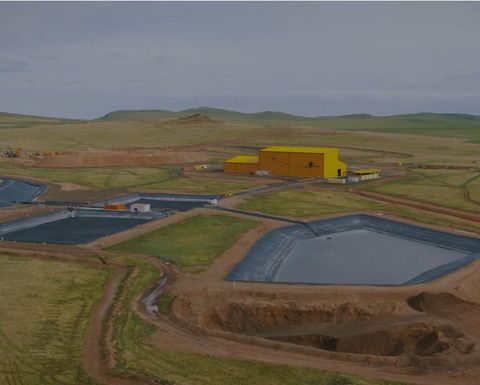 The ATO mine in Ulaanbaatar, Mongolia

The Ulaanbaatar operation formally called Altan Tsagaan Ovoo has sold 15,389oz of gold to date, and 4,978oz of silver in six separate deliveries.

Steppe management said the commercial achievement was met in the June quarter just ended; all operations and facilities are running to plan and all relevant metrics have been met.

"The company made its first gold sales starting on April 23 and gold and silver is being produced and sold every 14 days," it noted.

Additionally, as of June 30, the producer mined, crushed and stacked about 715,000 tonnes of ore onto Cell 1, where leaching continues, and a further 160,000t of ore was already delivered to the ROM pad where it is being crushed and stacked.

Stacking of ore at Cell 2 has already started, and leaching will begin this month.

"Daily mining of ore continues from the ATO1 open cut with the ATO4 open cut being brought on-line in the coming months. Both the mining and stacking rates are being scaled up," Steppe said.

The miner, which announced the beginning of sales and delivery of metal in mid-May with the shipment of 5,233 ounces of gold and 1,372oz of silver to the Central Bank of Mongolia, owns 100% of ATO.

The Altan Tsagaan Ovoo (ATO) project is located in the territory of Tsagaan Ovoo soum in Dornod province, eastern Mongolia.