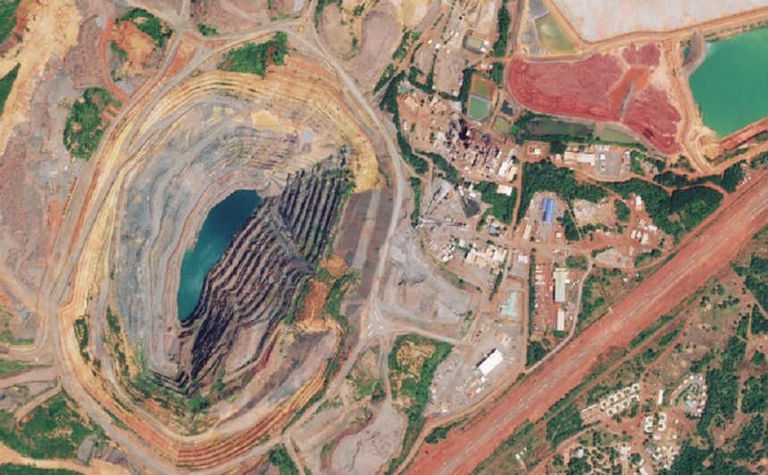 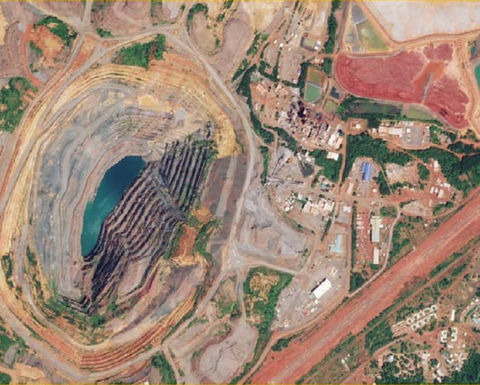 Resolute's Syama gold mine in Mali

Resolute said while it continues to monitor the political situation in Mali, Bamako International Airport has reopened and supply lines to the Syama mine, located in the south of Mali on the border with Côte d'Ivoire, are open and secure.

"Operations at Syama are continuing as normal with no impact to production or to the safety and security of employees and contractors," said the company.

Elements of the Malian Armed Forces began a mutiny on 18 August against the leadership of then president Ibrahim Boubacar Keita who subsequently resigned. Regional talks in Mali aimed at resolving the situation have so far made no progress.

Shares in the company trading on the London Stock Exchange initially fell as much as 14% following the news of the coup, and have since drifted a further 2.54% lower to 60.40 pence as of August 26.

Resolute has a 80% interest in the Syama underground mine and the Tabakoroni open pit mine (SOMISY), while the government has a 20% interest.