Scotgold Resources expects first gold pour at the Cononish Gold and Silver project by 30 November 2020 due to good operational progress. 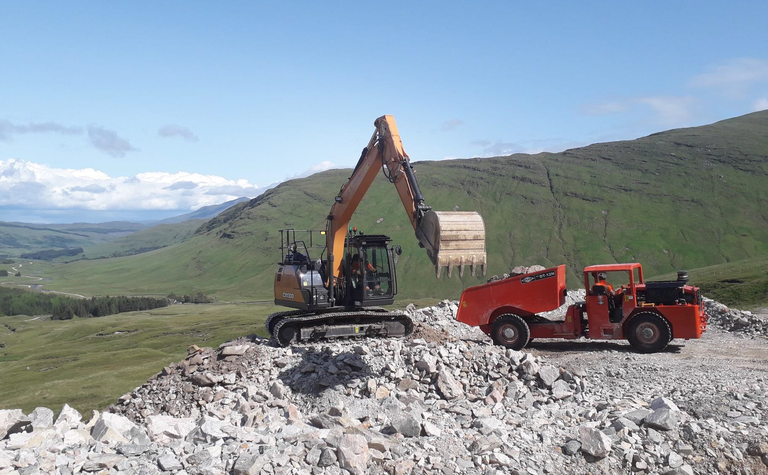 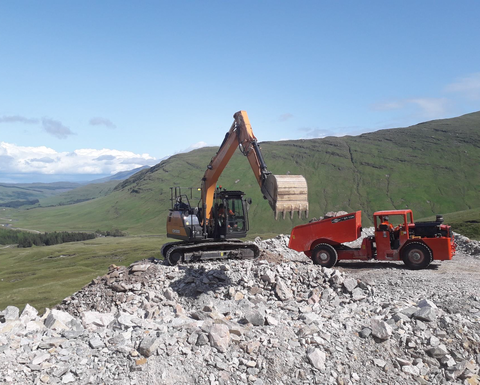 The load and haul phase: Cononish currently has estimated reserves of 550,000t at 11.8g/t Au

Underground development activities and the critical path plant construction activities at the mine in Scotland's Loch Lomond and Trossachs National Park have progressed well since a previous update in July, said the company.

A standby ST2G Scooptram, a diesel loader with 4 metric tonne tramming capacity, has been delivered, while the first of two T1D drill rigs is in transit.

The company has also expanded its geoscience team through the appointment of Simon Dominy as group manager of resources & reserves. David Catterall has been appointed as exploration consultant for the Grampian exploration project, which is focused on identifying gold and base metal mineralisation within the highly prospective Grampian Terrane.

Cononish currently has estimated reserves of 550,000t at a head grade of 11.8g/t Au which, at an average annual production rate of 23,370oz, equates to a nine year life of mine.

"The depth of our geological understanding of both Cononish and the Dalradian belt is obviously key to our long - term success and with the appointments made today, we are building a world class geoscience team to unlock the fantastic potential of this whole area," said chief executive Richard Gray.