Australia's AVZ Minerals is in advanced talks with several potential offtake partners for significant amounts of spodumene concentrate from its Manono lithium and tin project in the Democratic Republic of Congo. 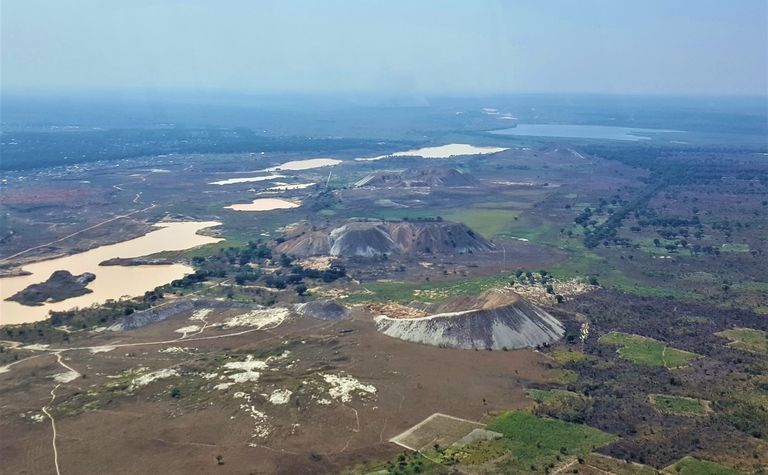 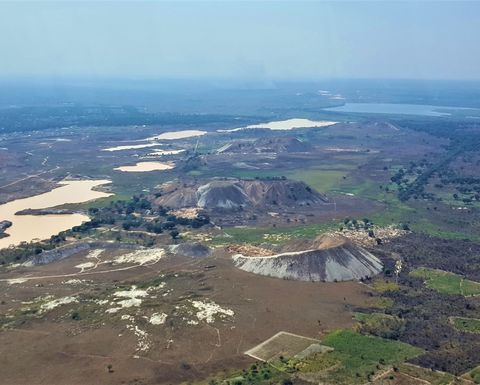 It is progressing with separate offtake talks around primary lithium sulphate and tin from the project.

AVZ has also been accepted as a member of the European Battery Alliance (EBA), an organization launched by the European Commission to support the development and growth of the bloc's battery industry.

Its strategy to ensure a diverse customer base has been further underpinned by the recent announcement from the Commission that lithium has been added to European Union critical raw materials list, AVZ said in a statement.

High level discussions are being held with multiple European battery industry participants with a view to investigating several opportunities of developing lithium chemical conversion plants in Europe, the company added.

It is continuing financing talks with several entities in Europe, the Middle East and South Africa for developing Manono. AVZ's data room has been made available to several entities for some months to allow due diligence on the project.

AVZ will award contracts once the board makes a final investment decision to mine Manono.

A tender for the rehabilitation of the Mpiana Mwanga hydro electric power plant has also been issued, with proposals due back by the end of October.

The tenders cover infrastructure work on a process plant and staging station.