Consolidated Zinc Ltd expects the refurbishment of the processing plant at its zinc-lead-silver project in Mexico to be completed early 2021. 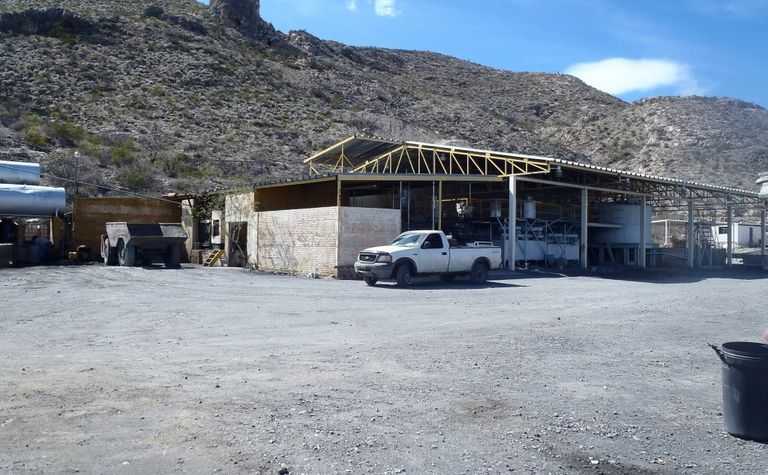 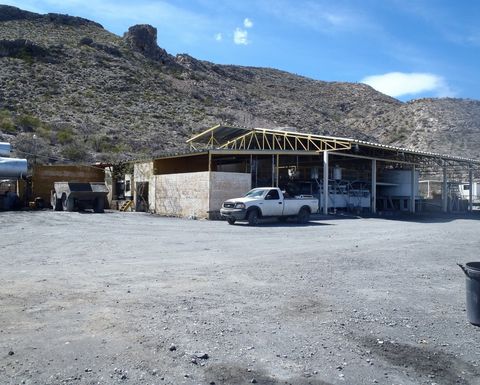 Existing infrastructure at the Plomosas zinc-lead-silver mine in Chihuahua, Mexico

The refurbishment work started in October and the facility will be built to initially process 100 tonnes per day of ore with an expansion to 200t/d planned for late 2021.

A primary ball mill capable of processing up to 200t/d was delivered to the site this week and is currently being installed.

Consolidated is in talks to buy suitable flotation cells it has identified in the U.S. for delivery to the site.

The fully permitted tailings storage faclity will be built in two stages with the initial stage sufficient to hold tailings from 18 months of plant operation.  For the second stage, a small valley of 2.5 hectares will be lined with HDPE for a total of 8 years storage capacity.

The TSF complies with Mexican standards and international standards for tailings dam design.

Once commissioned, the plant will be optimised for the increasing amount of high-grade zinc-lead blended ore being mined at Plomosas and processed initially at a planned throughput rate of 4,500t/month.

The high-grade semi-oxide mineralisation may continue to be toll treated at the nearby Aldama plant.

Mining between 1945 and 1974 extracted over 2 million tonnes of ore grading 22% zinc and lead and over 80 grammes per tonne of silver.

Only small-scale mining has continued there to date, and the mineralised zones remain open at depth and along strike.