State-owned Botswana diamond producer Debswana has cancelled a A$1.7 billion (US$1.3 billion) contract with Australian mining services company Thiess that involved work on the “Cut 9” extension of the Jwaneng diamond mine. 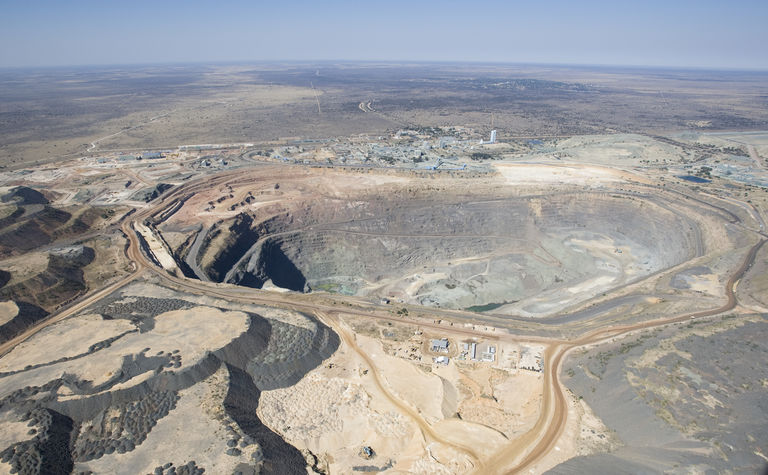 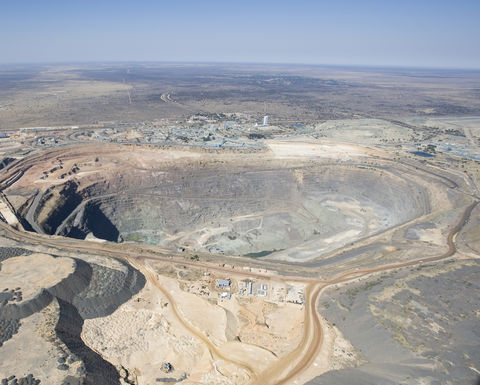 Reuters reported Debswana as saying the "Cut 9" project work will now mostly be carried out by its own operations teams, along with contractors to be appointed by the company.

"Cut 9 operation will transition to an owner-mining operation, with some of the key services and resources, such as labour, being provided by service providers to Jwaneng Mine," Rachel Mothibatsela, Debswana's head of corporate affairs, told Reuters in a statement.

That contract award for Jwaneng, the richest diamond mine in the world by value, followed Majwe's successful completion of the Cut 8 project at the diamond mine in November 2018.

The cancellation follows the news last week that CIMIC Group had offloaded 50% of mining contracting business Thiess to UK firm Elliott Advisors for A$2.2 billion.

The Cut 9 project will extend the life of Jwaneng Mine to 2034, and is expected to yield an estimated 53 million carats of rough diamonds.

Jwaneng to live a longer life