Vancouver-based minerals exploration company Global Li-Ion Graphite plans to restart production at its Ambato-Arana graphite project in Madagascar this year following the end of a COVID-19-related state of emergency on the African island-state. 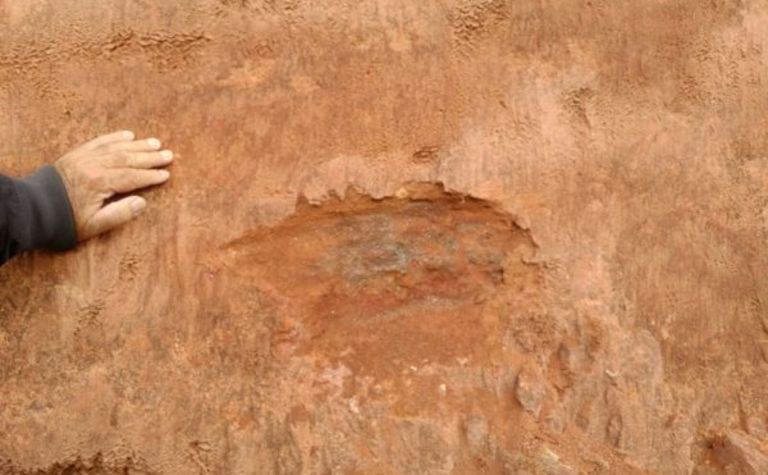 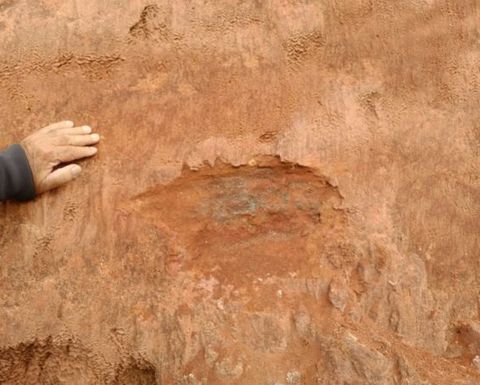 Li-Ion is finalising a mine development plan for the past-producing project with the support of the environmental consultancy ECG Auguste, which will involve community and stakeholder meetings, and coordination and liaison with the Office National pour l'Environnement - Madagascar and local land users.

"LI-Ion's deposits are associated with topographic highs that are exploited via cost-effective free-dig and openpit methods," said the company.

The company has secured three 40-year renewable mining exploitation licences for Ambato-Arana covering 4,375 hectares. Graphite was produced continually on the licenses, at a modest rate constrained by the technology employed on the licenses, for roughly a century from 1910.

"The deposits [are] only partially mined and now ready for larger-scale exploitation with modern production techniques," said Li-Ion.

Lion signed a memorandum of understanding in February 2019 with private Swiss company EMX to enter an offtake agreement, expected to cover 10,000 tonnes within the first three years of a definitive agreement and a further 10,000t within five years. 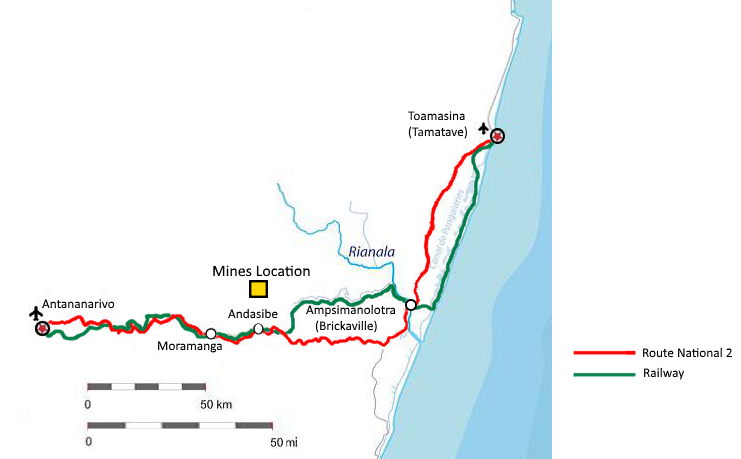 Deal covers 35,000t/y of SuperFlake graphite concentrate from NextSource's Molo mine in Madagascar