Canadian producer Candelaria Mining is targeting construction at the Pinos gold project in Mexico to begin during the June quarter. 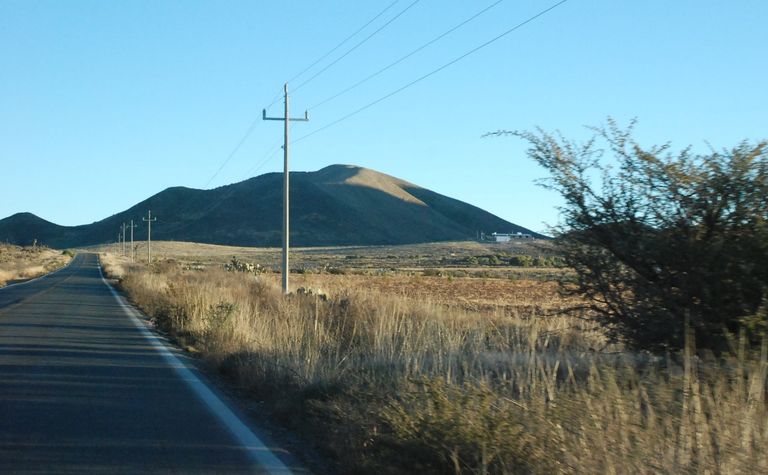 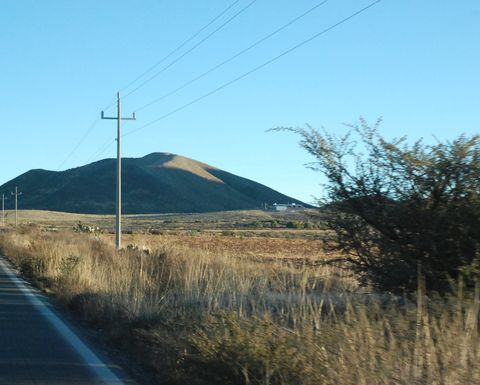 In an operational update, the company said the fully permitted Pinos mine, which will be its first producing asset in the Zacatecas state, already has its mill equipment available and most of its previous development work is accessible with minor rehabilitation work.

The mine, which has already compiled its operations team, is also now ready to execute its major construction projects that will bring the mine to fruition.

The next step at Pinos is the start of construction, which is expected to begin in the second quarter. Candelaria is anticipating that work will take 12 to 14 months.

Pinos will be an underground cut-and-fill operation that will work with multiple high-grade epithermal quartz-gold veins.

With estimated recoveries exceeding 90% gold and 80% silver, Pinos has measured and indicated resources of 25,029 ounces of gold and 496,637oz silver. Its inferred resources total 60,671oz and 811,082oz gold and silver, respectively.

Candelaria became the sole owner of the Pinos project in December 2018. The project, located in Zacatecas, is just 140 kilometres southeast of Zacatecas City.

A preliminary economic assessment completed in September 2018 modelled Pinos as a 200-tonne-per-day operation, ramping to 400t/d.

The second 3.8-Mtpa concentrator plant is expected to begin processing next year.