Canadian producer Ivanhoe Mines has completed 80% of phase one work at the Kakula copper mine in the Democratic Republic of Congo (DRC), with first production targeted for July. 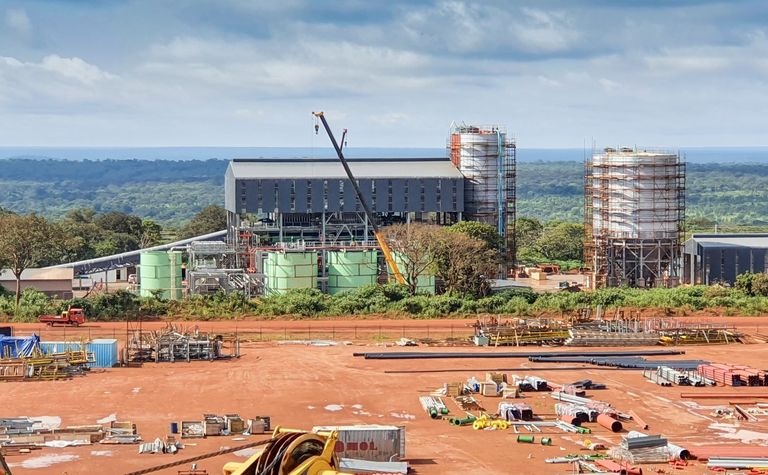 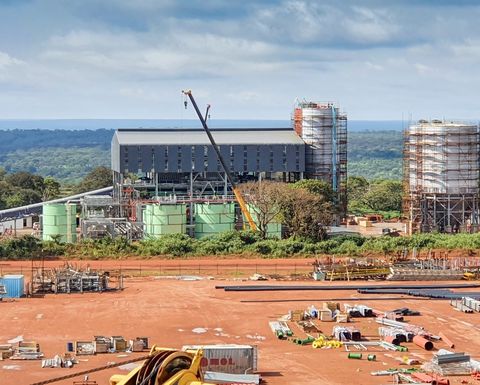 The company is commissioning the concentrator plant at the Kamoa-Kakula operation, and has stockpiles already totalling over 2.16 million tonnes - containing an estimated 95,000t of copper.

The second phase expansion step remains set to begin during the September quarter of next year. That phase will double the mill throughput to 7.6Mt/y. Phases 1 and 2 combined are forecast to produce up to 400,000t/y of copper.

"Based on independent benchmarking, the project's phased expansion scenario to 19Mt/y would position Kamoa-Kakula as the world's second-largest copper mining complex, with peak annual copper production of more than 800,000 tonnes."

For now, the miner said it continues to ready the mine and has completed upgrades at the Mwadingusha hydro-electric power plant and its associated 220-kilovolt infrastructure to supply the mine with clean, renewable hydropower.

Once online, the plant facility is expected to deliver about 78 megawatts of power to the national electrical grid ahead of the start-up of the Kakula concentrator.

"A 2020 independent audit of Kamoa-Kakula's greenhouse gas intensity metrics performed by Hatch…confirmed that the project will be among the world's lowest greenhouse gas emitters per unit of copper produced," the company said.

"Kamoa-Kakula's outstanding economics are combined with first-class sustainability and social initiatives in keeping with the project's goal of producing the world's ‘greenest copper'."

Kamoa-Kakula is 39.6% owned by Ivanhoe; the remaining balance is held by Zijin Mining, Crystal River and the DRC government.

In related mine news, Ivanhoe said in the update that the Kamoa-Kakula project reached 2,618,438 work hours free of a lost-time injury at the end of 2020. It has put extensive COVID-19 prevention and mitigation protocols into place as work continues at the site.

Underground mining at the DRC operation drove its numbers