Barrick Gold is optimistic its Porgera joint venture gold mine in Papua New Guinea could resume operations in 2021. 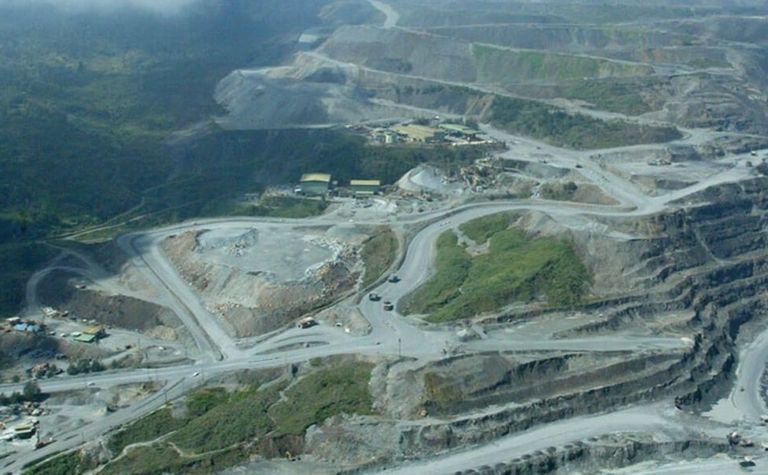 The mine was shuttered almost 12 months ago after PNG refused to extend a special mining lease (SML), with Barrick Niugini challenging both the refusal and PNG's August decision to award an SML to state-owned Kumul Minerals Holdings.

Barrick had reached an in-principle agreement with the government on the re-opening and future operation of Porgera in the fourth quarter, president and CEO Mark Bristow said in the gold major's annual report released last week.

"Teams from both sides continue to work on the details of a mutually acceptable settlement agreement," he said.

"This has been a long and difficult negotiation, but I am optimistic that we will reach an agreement and get the mine re-opened this year."

The hope was echoed in joint venture partner Zijin Mining's annual results released over the weekend.

"Having  all  relevant  parties'  interests  in  mind,  the  company  is  striving  for renewal of the mining lease of the Porgera gold mine in Papua New Guinea and resumption of production," Zijin said.

Bristow had flown to PNG for talks late last year, where under-pressure prime minister James Marape was pushing for a greater return on the country's resources.

Barrick has excluded Porgera for the time being from its 2021 production guidance of 4.4-4.7 million ounces of gold.

Porgera is owned 47.5% by both Barrick and Zijin, with the remaining 5% held by the Enga provincial government and landowners.

PNG is meanwhile battling a surge in COVID-19 cases, with Australia last week announcing a fortnight-long travel ban between the countries.

Australia-based Newcrest Mining said on Friday there was currently no anticipated interruption to gold production at its Lihir mine and it was working with the government to better understand the details of the travel suspension and determine and mitigate any potential impacts.

Likewise, Canada-based K92 Mining said the ban was not expected to significantly impact production at its Kainantu operations, although some non-production related activities might be impacted.

K92 CEO John Lewins told Mining Journal's sister publication PNG Report for the first nine months it had not seen any positive cases through its quarantine system but had found 15 over the past four weeks.

The mine was shuttered almost 12 months ago