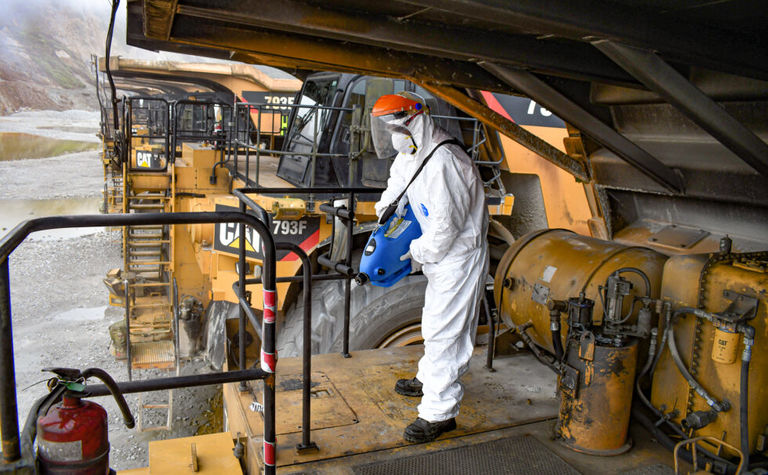 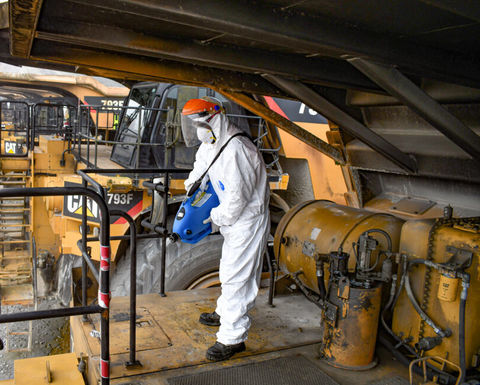 most of the recorded positive cases were asymptomatic, said the company

The restart will be gradual, and a ramp-up to full production is expected to take up to two weeks, said the company.

Operations were suspended temporarily on 19 March following what Ok Tedi Mining described as "a surge" in COVID-19 cases at the mine site.

The suspension of operations enabled the mine to repatriate overseas personnel, restrict travel to the site and conduct over 10,000 tests, said acting managing director and chief executive Kedi Ilimbit.

"The safety, health and wellbeing of our workforce, our communities, business partners and support service personnel continues to be our number one priority. The testing conducted during the temporary suspension of operations has been critical in ensuring a successful restart as scheduled," he said.

The company noted that most of the recorded positive cases were asymptomatic, and all have recovered or have been medically cleared.

At the time of the outbreak, the company suspended its international charter flights from Papua New Guinea to Cairns, Queensland.

Despite the temporary suspension, the company said it was forecasting "a solid profit outlook for the year".

Protesters entered the property on April 14.