MINING is due to restart in August at Panoramic Resources’ Savannah nickel-copper mine in Western Australia’s Kimberley. 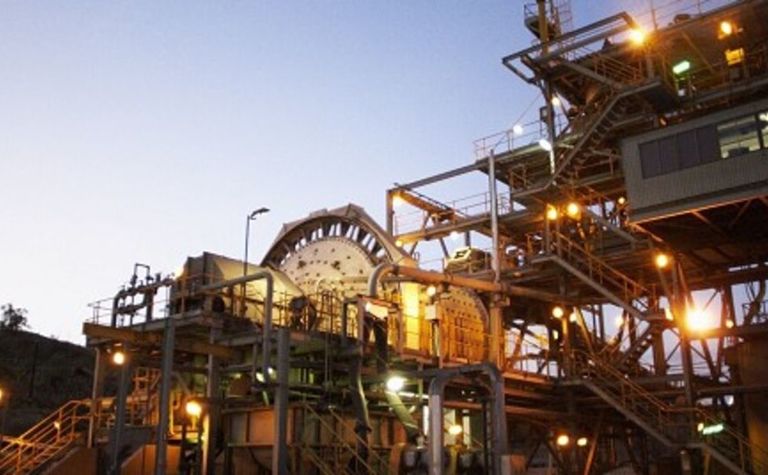 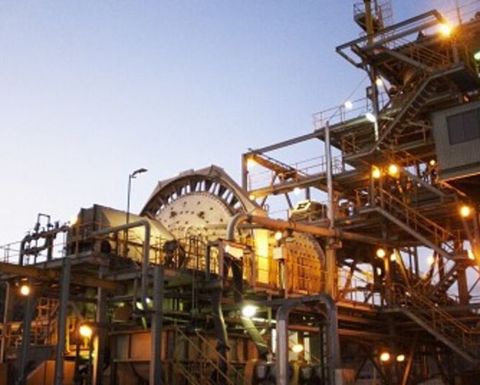 Mining is set to restart at Savannah in August.

The decision to resurrect Savannah comes almost one year since Panoramic opted to close the mine and seems timely, given this is the season for comebacks.

On April 15 2020 Panoramic told the Australian Securities Exchange that it was temporarily suspending Savannah operations due to the COVID-19 pandemic impacting operations including transport, and the availability and cost of people, equipment and supplies at site.

The restart is expected to create 320 jobs that will be largely filled by a contracted service provider workforce.

Under the restart plan mining will restart in August to generate a stockpile of about 100,000t of ore over three months. Ore processing is scheduled to restart in November.

In the lead up to its temporary shuttering, Savannah had been suffering from production issues. When Panoramic took the decision in January 2020 to move away from owner-mining and bring in mining contractors Barminco it looked like things would turn around. Then came COVID.

During the downtime Barminco, a subsidiary of Australian Securities Exchange-listed contractor Perenti, completed a host of works including advancing development to the base of the FAR#3 ventilation raise and it also opened up four additional mining levels at Savannah North.

Raiseboring contractor RUC completed the FAR#3 vent rise, which will provide the ventilation for Savannah North.

As part of the restart Panoramic has signed letters of intent with Perenti in relation to development and production mining at Savannah and NRW subsidiary Primero to operate and maintain the processing and surface infrastructure facilities at Savannah.

Trafigura has also agreed to provide a US$45 (A$58.8) million secured loan financing facility that, combined with revenue projections, is expected to fully cover the costs of the restart.

Panoramic chief financial officer Grant Dyker told an investor and media call that the company had A$27 million in cash.

Along with the completion of the FAR#3 ventilation raise and the opening of four additional levels at Savannah North, Panoramic also updated the process schedule based on additional metallurgical testwork, evaluated the owner-operator and contractor-operator mining and processing models, and conducted additional ancillary surface and underground capital works.

Those capital works are expected to be completed in June.

Panoramic CEO Victor Rajasooriar said the company had learned a lot in the lead up to the temporary suspension at Savannah.

"Since that time we have recapitalised the business and undertaken a range of planning and site-based initiatives to put the operation in a much stronger position for restart," he said.

Rajasooriar said those optimisation works along with the improved outlook for Savannah's nickel, copper and cobalt products had given the board the confidence to approve the restart.

"By engaging a contractor for both the underground mining and processing at Savannah, we are significantly reducing the human resourcing risk in a tightened labour market, which proved to be one of the key challenges encountered at Savannah during 2018 and 2019," he said.

"Barminco and Primero are leading contractors in their respective fields and have a reputation for delivering safe and productive services."

Rajasooriar said Primero had already identified opportunities to increase recoveries from the plant.

Barminco will be bringing in a new mining fleet that can be operated teleremotely.

Rajasooriar said the delay in restarting mining to August was partly to allow for Barminco to get the fleet it had purchased to be delivered to site and get the people it needs into place.

He said the leaky feeder system that would provide the communications backbone for the teleremote system was already in place.

"It will take two weeks to one month to get it set up."

Rajasooriar said most companies normally got about a 5-10% productivity bump from teleremote, although it was too early to say whether that would be the experience at Savannah.

Should the letter of intent Panoramic has awarded to Primero convert to a contract, NRW CEO Jules Pemberton expects it will be worth about A$35 million.

"This agreement further strengthens the annuity revenue stream that our Minerals, Energy and Technology division has been building through its various businesses," he said.

"RCR and its product support and maintenance business, DIAB through its shutdown and maintenance activities and now this significant award to Primeor for a three-year plus two-year option delivering operations and maintenance services to the Savannah nickel project."

On the mining side Perenti expects the contract will expand its work in hand by more than A$280 million over a four-year term.

Perenti Mining CEO Paul Muller said thanks to the initial contract it held at Savannah, it had gained knowledge that would stand it in good stead to continue to provide safe, efficient services and deliver value.