Canadian-based metals miner Altiplano is forging ahead at the Farellon copper-gold operation in Chile, it said in an operational update, focusing on its underground progress. 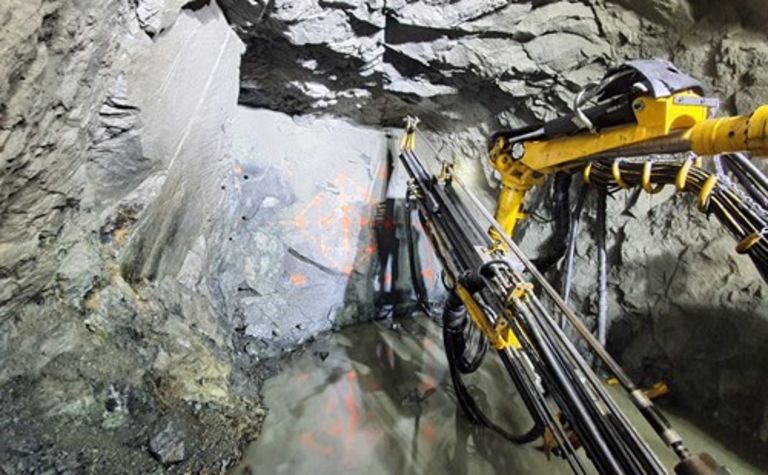 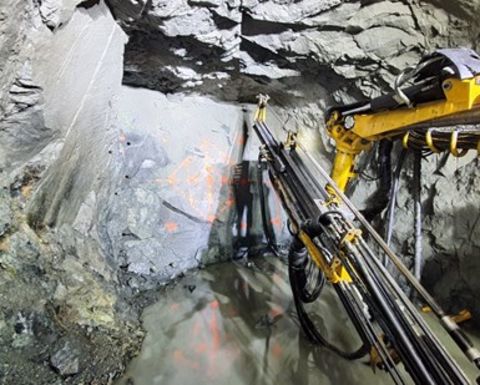 A jumbo preparing the face for advancement at Farellon

The company said it has commenced the extension of the Hugo Decline at the project near La Serena, and in March worked to access the 369-metre level access point.

As of 12 April, the operation advanced 45m of the expected 80m of total development length required.

"The intersection of the 369m level is expected late April/early May," officials for the company said.

"The new access point will provide two additional development headings to the NW and SW directions."

CEO Alastair McIntyre noted the Hugo extension is an element of its ongoing development plan to operate several working headings via multiple access points. The additional locations, it added, will provide a chance to improve efficiencies and grade control.

"Our next stage of development involves ventilation improvements which will provide the opportunity to increase the number of daily production shifts," he said.

"This increased capacity will allow us to maximize output from the development headings and, in addition, to begin mining above and below existing drifts. This is all part of our design to maximize the output in advance of the mill facility start-up."

The new facility will put the company in a position to save on trucking costs and toll mill fees.

Altiplano to buy mill for Farellon