Glencore says its Kamoto Copper Company in the Democratic Republic of Congo is on track to achieve annualised nameplate production capacity after a successful ramp-up in 2020. 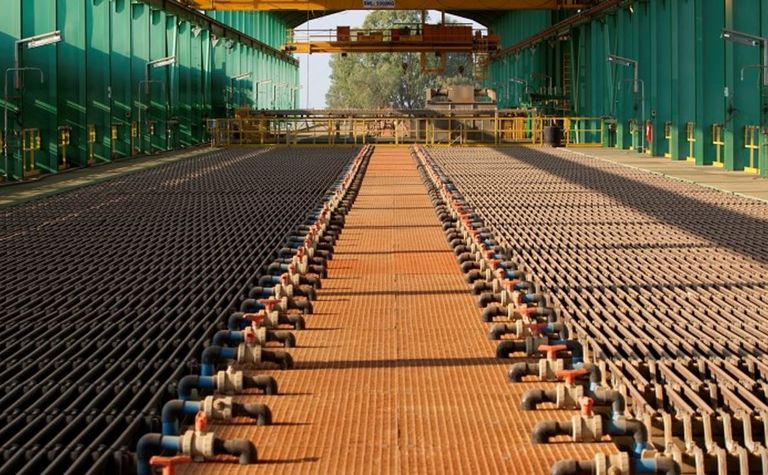 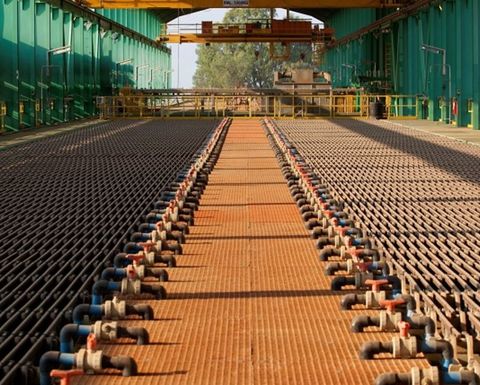 Glencore’s KCC operations in the DRC

CEO Ivan Glasenberg also said the company was committed to both KCC and its currently mothballed Mutanda copper-cobalt mine in the country.

He said Glencore was honoured last week by a visit to KCC from dignitaries, including DRC president Felix Tshisekedi, in recognition of Glencore's ongoing commitment to and investment in the country.

"KCC represents a key part of Glencore's almost US$8 billion investment in the DRC," he said.

"Its state-of-the-art infrastructure alongside a world-class copper-cobalt ore body makes the operation a key part of the global energy and mobility transitions.

"Glencore remains committed to ensuring its KCC and Mutanda operations play their part through the responsible supply of copper and cobalt for use by customers around the world."

Glencore's Mutanda copper-cobalt operation in the DRC remains on care and maintenance until 2022. Its closure in November 2019 took about 20% of the world's cobalt supply offline.

Glasenberg said KCC was on track to achieve annualised nameplate capacity of 300,000tpa of copper and 30,000tpa of cobalt production.

KCC's cobalt exports had been paused in November 2018 due to unacceptable uranium levels and up to 43 miners had died at the operation in the collapse of a gallery in 2019.

Glencore has a market cap of about £43 million (US$61 million), with its shares last trading at 324.6p, near the top of a one-year range.

The Onaping Depth Project is important for the future of Sudbury, and mining as an industry