The Canadian federal government has said that it will not approve future thermal coal mining projects and project expansions. 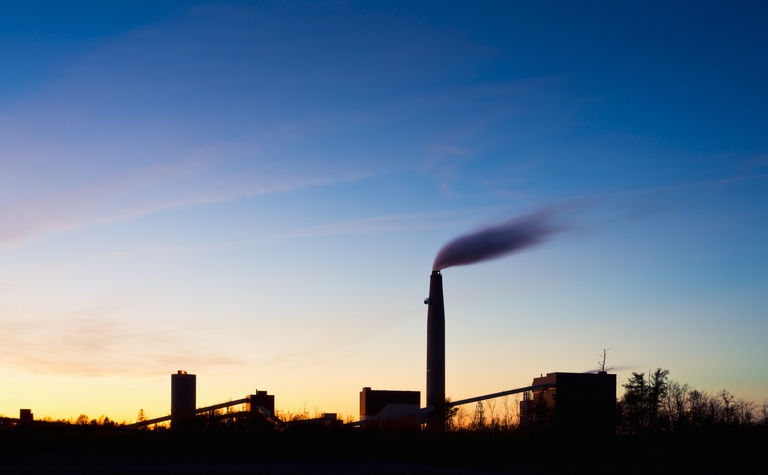 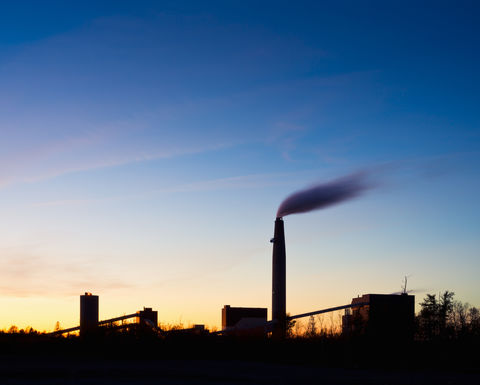 This announcement comes as G7 world leaders, including Canada, gather in the UK to combat global challenges such as climate change.

Jonathan Wilkinson, Canada's minister of environment and climate change, released the public policy statement on new thermal coal mining or expansion projects. The statement indicated that the government considers that these projects are likely to cause unacceptable environmental effects within federal jurisdiction and are not aligned with Canada's domestic and international climate change commitments. Accordingly, this position will inform federal decision making on thermal coal mining projects.

The government called it "the next step in Canada's commitment to addressing harmful GHG [greenhouse gas] emissions from coal", adding that the policy announcement provides clarity and regulatory certainty for industry, investors and Canadians. The statement said: "It represents another critical step in our shared path to a cleaner and more prosperous future, and places Canada among the first G7 countries to adopt such a policy."

This new policy applies to the consideration of Coalspur Mines' proposed thermal coal mine expansions at the Vista coal mine near Hinton, Alberta.

The government said that evidence showed the continued mining and use of thermal coal for energy production in the world runs counter to what is needed to effectively combat climate change and seize the economic opportunities that it presents.

Wilkinson commented: "New thermal coal mining projects or expansions are not in line with the ambition Canadians want to see on climate, or with Canada's domestic and international climate commitments. Eliminating coal-fired power and replacing it with cleaner sources is an essential part of the transition to a low carbon economy, and as a result, building new thermal coal mines for energy production is not sustainable."

In May this year, the G7 countries agreed to take concrete steps towards an end to government investment for unabated international thermal coal power generation projects by the end of 2021. Canada, alongside other G7 countries, stressed the need to "immediately end international investments in thermal coal power generation projects that emit carbon pollution".

In the global movement to carbon-neutral economies by 2050, Canada will focus on environmental sustainability and clean growth while supporting workers and communities.

Canada's climate plan, ‘A Healthy Environment and a Healthy Economy', committed C$964 million (US$794.3 million) over four years to advance smart renewable energy and grid modernisation projects to enable the clean grid and jobs of the future. This includes support to increase renewable power generation capacity such as wind and solar, and the deployment of grid modernisation technologies such as power storage.

To mitigate the impacts of the domestic phase out of coal-fired electricity, Canada's 2018 and 2019 budgets provided C$185 million for skills development, economic diversification, and infrastructure to support coal workers and communities.

Hanover town will be the first subject of the study