Jervois Mining’s board has approved the construction of an underground cobalt mine and processing site in Idaho. 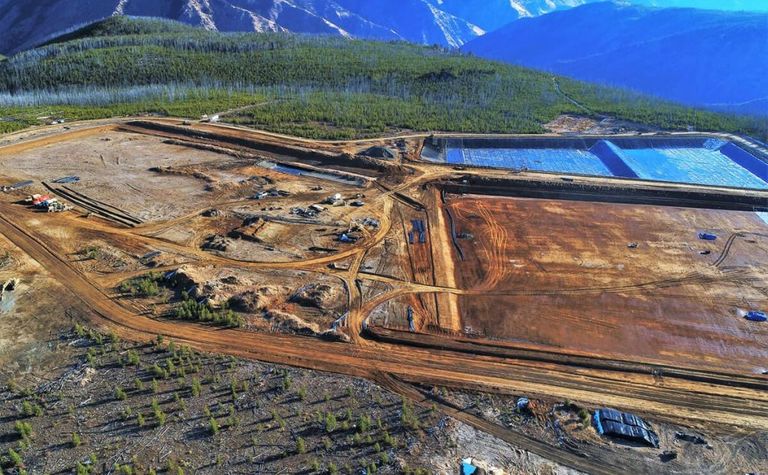 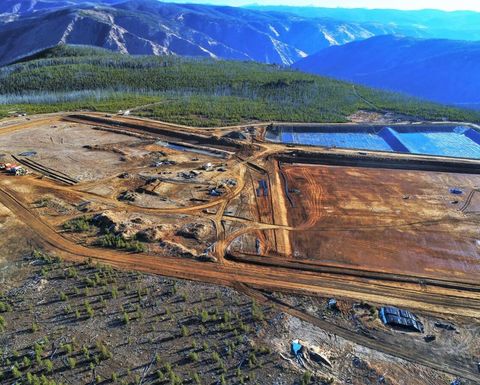 The mine construction is expected to take 10 months starting in September 2021, with first ore sent to a mill by July 2022. Nevada-based Small Mine Development is undertaking the mine development.

The approval for Idaho Cobalt Operations (ICO) follows the appointment of Tucson-based M3 as lead engineer in November 2020, said the firm. The EPCM contract for full construction is due to be awarded "shortly", said Jervois.

Metso Outotec has been awarded the contract for a 1,200 stpd semi-autonomous grinding mill - a 4.7m diameter and 2.5m-long 750kW SAG- that will produce separated cobalt and copper concentrates.

Gold-bearing ore will be sent to the São Miguel Paulista (SMP) nickel and cobalt refinery in Brazil, which Jervois is currently acquiring. It plans to restart the refinery in stages during 2022 and 2023 .

Copper concentrates will be sold into North American markets, while tailings will either be placed back underground or filtered and safely placed in a dry stack waste storage facility.

The company noted in its statement that  Idaho Power has offered ICO 100% renewable power from 2023, the first full year of mine and mill operation.

"The Company is excited to now progress into final construction at ICO.  Once in operation, ICO will be the first US cobalt mine in generations," said Jervois.