Canada-based Taseko Mines has stated that its Gibraltar copper-molybdenum mine in British Columbia, Canada, has improved production in the June 2021 quarter, producing 27 million pounds of copper and 400,000lb of molybdenum. 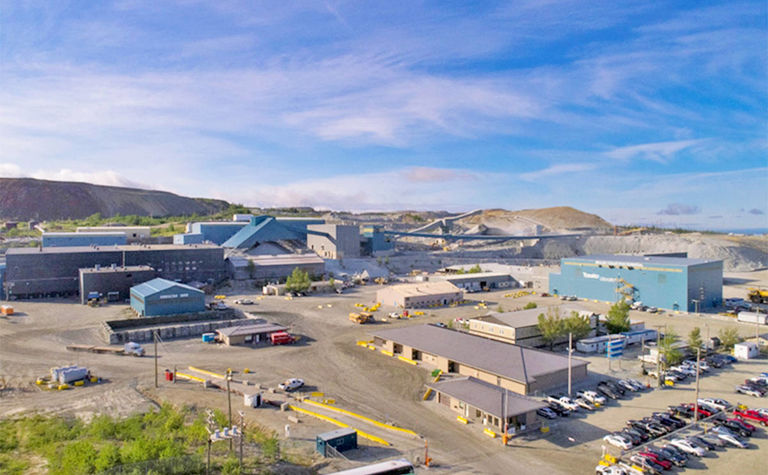 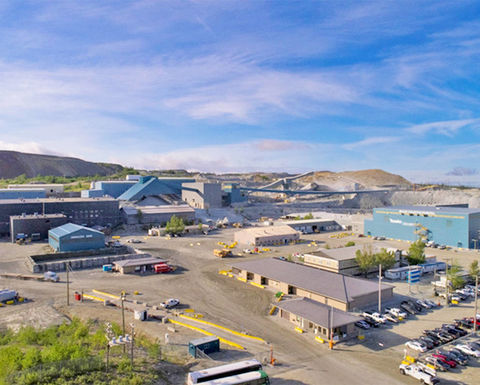 The Gibraltar mine's output in the March quarter was weaker than expected. However, it achieved a 20% increase in copper production in the June quarter as the mining operations transitioned to higher-grade benches in the mine's Pollyanna pit.

Stuart McDonald, president and CEO of Taseko, commented, "We continue to expect strong copper production in the second half of the year, which in the current price environment will lead to robust cashflows."

Meanwhile, Taseko reported that detailed engineering and procurement activities are advancing at its Florence in-situ copper recovery project in Arizona, US. The company is preparing to make initial deposits for major processing equipment associated with the solvent extraction and electrowinning (SX-EW) plant, which it said will allow construction activities to advance upon receipt of the final underground injection control (UIC) permit from the US Environmental Protection Agency (EPA).

He added: "Although that timing is later than previously expected, our understanding is there are no issues and that the agency just needs additional time to complete its internal reviews of the permit."