Canada-based exploration and development company Trigon Metals has renewed its environmental clearance certificate (ECC) for mining activities at its mining licences in Namibia. 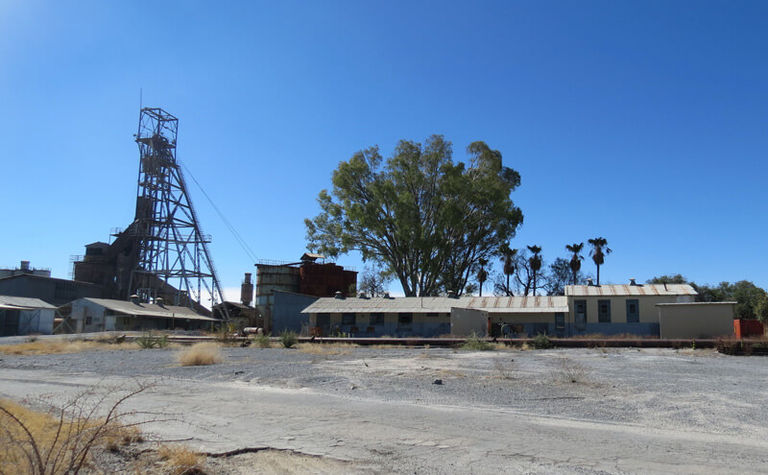 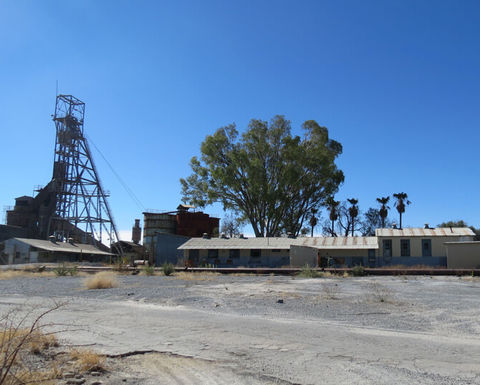 The ECC for open-pit mining, which is valid for a period of three years, was a prerequisite for the company to start copper mining operations in its flagship Kombat mine. Trigon called it a "significant step" towards production, as it plans to start open-pit mining at Kombat by the end of the year.

Trigon Metals holds an 80% interest in five mining licences in the Otavi mountainlands of Namibia that cover an area of more than 7,500ha. The region is known for its high-grade copper deposits.

The Kombat mine is comprised of three of the company's five licences, which between them produced approximately 12.46Mt of copper at a grade of 2.62% between 1962 and 2008. The previously operational mine was placed on care and maintenance (C&M) in 2008 due to the global financial crisis and resulting economic downturn.

The Kombat mine has three vertical shafts in addition to ramp systems, a processing plant, siding and paved roads. Trigon said that during the C&M period, these were maintained in excellent condition. The company, which was called Kombat Copper at the time, acquired 80% of the mine and its related assets in 2012.

In June, the mining licence for the Kombat mine was renewed for 10 years.

Jed Richardson, president and CEO of Trigon, commented: "The renewal of the ECC for the Kombat mine marks a key milestone as we prepare to commence copper production by the end of the year. We are pleased to have full support of the Namibian mining sector as we push forward to realising the potential of Kombat for our shareholders and the country alike."

ESG from an operations standpoint: PDAC