USA Rare Earth and its joint venture partner Texas Mineral Resources Corp have announced "significant progress" at the Round Top project in Texas, US and the processing facility in Colorado. 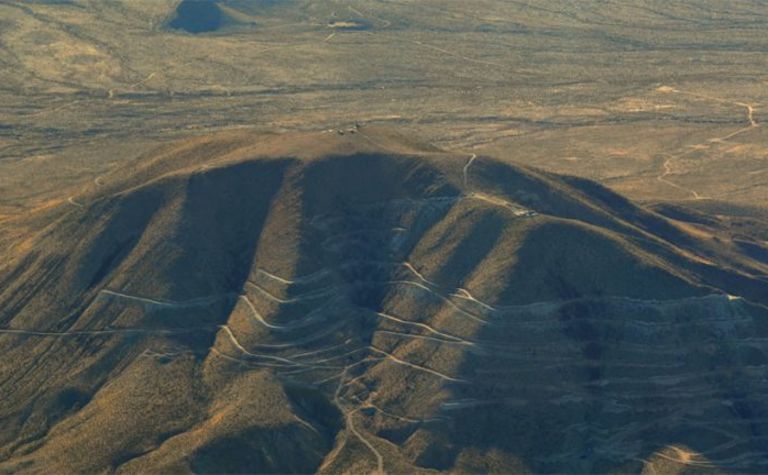 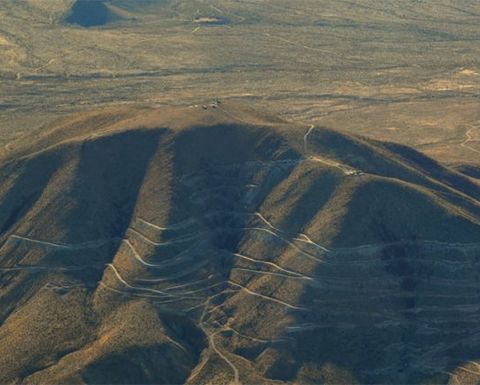 USA Rare Earth owns an 80% operating joint venture interest in the Round Top rare earth, lithium and critical minerals project. The project design includes an open-pit mine, a crushing circuit and a conventional heap leach processing facility. The leach solution will be processed through a combination of membrane concentration/impurity removal and continuous ion exchange/chromatographic extraction, separation and purification of rare earths and other critical minerals.

The company recently acquired additional land that it will use to construct a demonstration facility to provide support to the final design and regulatory review, as well as processing representative material for evaluation by its prospective customers.

USA Rare Earth has completed the first phase of the stormwater management plan at Round Top, following its receipt of a construction stormwater permit. It has also begun site preparation for a laydown area for the bulk sample, which will be processed through the planned demonstration facility.

The company has confirmed rare earth recovery of 85% or more by leach testing of surface samples and drill chips at the site. This is an increase in the assumptions made in the preliminary economic analysis (PEA), which was carried out in 2019. USA Rare Earth stated that these results are "extremely encouraging" and has awarded an extended leach programme to a commercial laboratory so it can evaluate further opportunities to optimise the leach process.

Initial surveys for a cultural resources review confirmed that there is no presence of cultural resources within the project area, and the company will shortly conduct a more detailed survey on this subject. A phase I environmental site assessment found no evidence of past or present contamination or hazardous spills on the project site, and recommended that no further study is required.

USA Rare Earth's critical minerals processing facility in Colorado has successfully completed its Phase I programme. As part of this programme, it is separating the various coproducts and byproducts at Round Top and separating individual rare earth elements from both Round Top and third-party rare earth feedstock. The company said this is a significant milestone for USA Rare Earth as well as for project owners looking for alternative processing solutions to China-based facilities.

Phase I, which comprises a single pass through the ion exchange chromatographic columns, has accomplished a total rare earth (TRE) purity of more than 99% (this figure includes yttrium), as well as TRE content of more than 99.5%. The company noted that this is consistent with commercial standards.

The Phase II programme will involve larger volumes of feedstock from Round Top and third-party suppliers, and is scheduled to begin in early August. An early objective will be to precipitate high purity separated rare earth oxides. USA Rare Earth has expanded the facility in Wheat Ridge to facilitate the larger volumes of feedstock and third-party materials.

Pini Althaus, CEO of USA Rare Earth, said: "We are excited by the progress at Round Top and at our processing facility. The team has achieved important milestones as we build a resilient, long-term critical minerals supply chain that is totally independent of China."

He added: "The electric vehicle industry faces an enormous challenge to secure resilient supply chains required to meet electrification targets. We have positioned USA Rare Earth to be an important part of the solution, combining downstream processing capabilities, including permanent magnet manufacturing, with a rich endowment of heavy rare earths at Round Top, including dysprosium and terbium that are essential for sintered permanent rare earth magnets for high temperature applications such as large, higher performance electric motors.

In July 2020, USA Rare Earth committed to solar power for the Round Top project. The same month, it entered into a Letter of Intent with Geomega Resources to recycle rare earth-containing production waste from USA Rare Earth's future production of sintered neodymium iron boron permanent magnets.

Renewable energy is in-keeping with the projected use of rare earth materials.