China Molybdenum Co (CMOC) plans to invest US$2.51 billion to increase production of copper and cobalt at its Tenke Fungurume mine in the Democratic Republic of Congo (DRC). 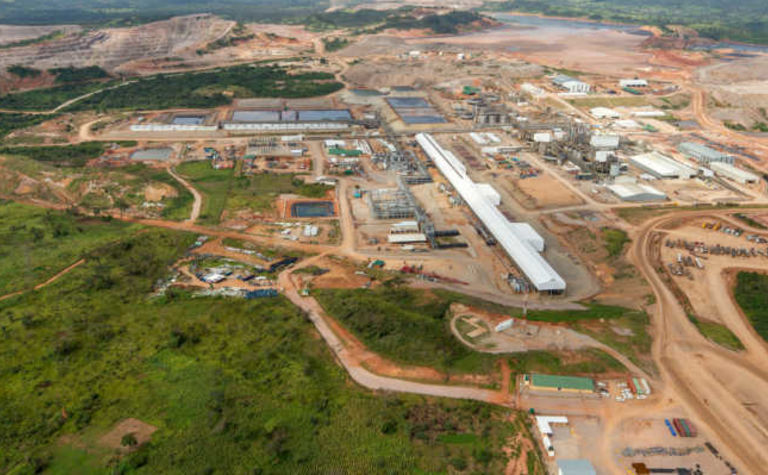 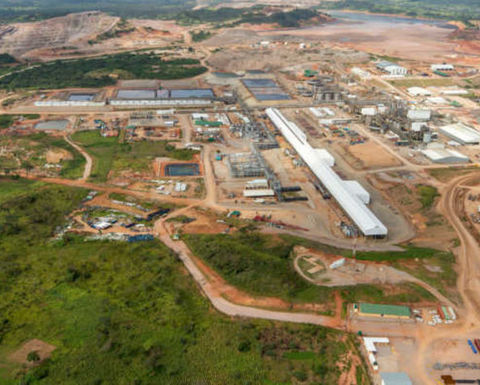 The company's board of directors has considered and approved a proposal to implement development projects at the Tenke Fungurume copper-cobalt mine. The project aims to further develop the copper and cobalt resources at the mine, expand production and optimise the existing production process to reduce mine production and operational costs. CMOC appointed China Ruilin Engineering Technology Co and China Metallurgical North (Dalian) Engineering Technology Co to compile a feasibility study for the project.

The total planned investment of the project is US$2.51 billion, which will come from a combination of funds self-raised by the company and bank loans. As part of this project, the company will build three production lines which are expected to increase the mine's output of copper by 200,000t/y and of cobalt by 17,000t/y.

The company stated that the project is expected to be completed and put into production in 2023, with end products of copper cathode and cobalt hydroxide. It added that according to the feasibility study, the economic benefits are this project are favourable - it is predicted to further improve the company's profitability, strengthen the company's main business and consolidate the company's position in the international mining industry, as well as promoting economic growth and social progress in the DRC and expanding China-Africa cooperation.