Russia-focused diversified producer Eurasia Mining has reported that three plants have now been successfully commissioned at its West Kytlim platinum metals and gold project in in the Ural Mountains. 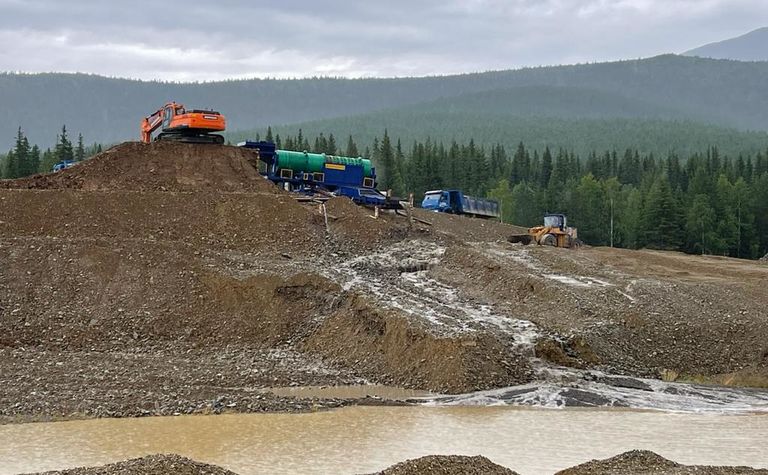 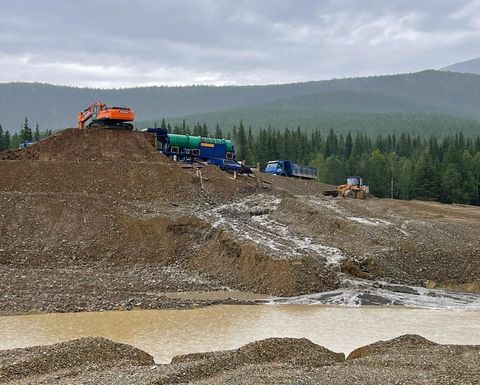 In addition to commissioning the plants at West Kytlim, the world's largest soft rock PGM open pit mine, the company plans to acquire an electric dragline to significantly increase its mining capacity there.

Additional benefits of the electricity grid connection and the use of an electric dragline are substantial cost reductions in both mining and processing costs.

The mine has reserves of 4,477 Kg PGM, under the Russian B,C1,C2 categories

"The directors are pleased that we are consistently delivering on our promises in terms of our expansion plans, cost reduction and last, but not the least sustainability," said chief executive and managing director James Nieuwenhuys.

"The electricity grid connection will further improve our ESG credentials and together with the three plants successfully launched will cement our position as a low-cost producer".

In January, the company had a definitive feasibility study approved for an expansion of its West Kytlim platinum project in the Central Urals.