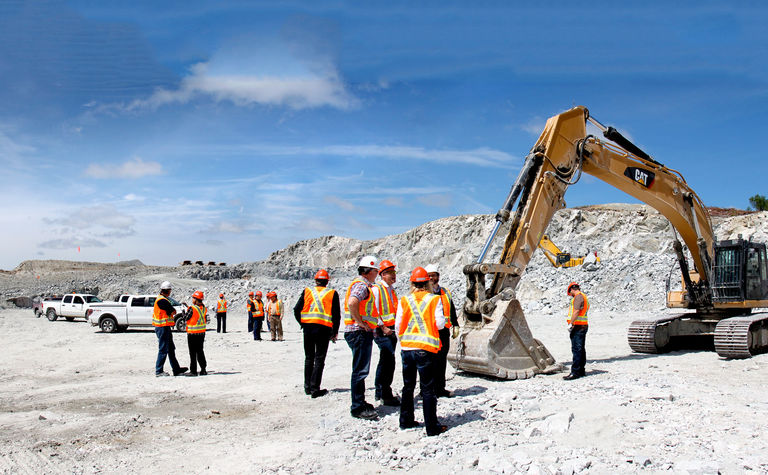 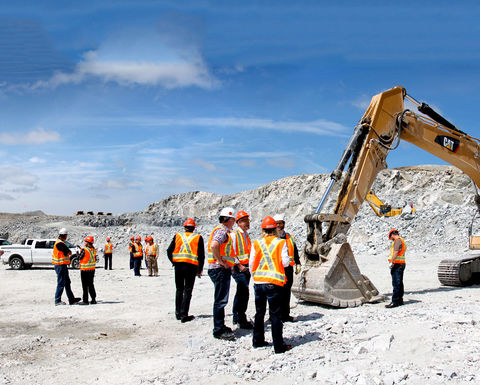 The project is an open-pit lithium and tantalum mine located in the Eeyou Istchee James Bay territory on the traditional lands of the Eastmain Cree Nation, approximately 38km north of the Nemaska Cree Nation's village, in the Nord-du-Québec administrative region of Quebec. The mine will produce approximately 4,500t/d of ore for a lifespan of over 17 years.

Jonathan Wilkinson, minister of environment and climate change, agreed with these conclusions and issued a decision statement that will allow the project to proceed if it complies with 221 legally binding conditions. These conditions include biodiversity measures to protect fish and their habitats, migratory birds and at-risk bird species, wetlands, woodland caribou, at-risk bats and the Cree Nations' current use of lands and resources for traditional purposes.

The Eastmain, Nemaska, Waskaganish and Waswanipi Cree Nations were consulted throughout the environmental assessment process, and a total of C$86,224 (US$68,887) in funding was made available to support their participation in the various phases of the review.

Wilkinson said: "Robust environmental assessment processes are designed to protect the environment and ensure that resource development is informed by science and consultations with the public and Indigenous peoples. These processes ensure that we can safely move forward with projects that will provide economic benefits to Canadians in an environmentally responsible manner. This project has the potential to benefit local communities and support the electrification of transportation by helping to meet the needs of the growing battery market."

Critical Elements added that Quebec is strategically well-positioned for US and EU markets and has excellent infrastructure, including a low-cost, low-carbon power grid featuring 93% hydroelectricity.

The company's next step for the Rose project is to obtain the other necessary permits and authorisations from federal departments as well as from the provincial government of Quebec.

The environmental assessment in Quebec will be jointly conducted by the Cree Nation government and the Quebec government under Le Comité d'examen des répercussions sur l'environnement et le milieu social (COMEX), known as the Environmental and Social Impact Review Committee in English. COMEX is an independent body that assesses and reviews the social and environmental impacts of projects that are located in the territory governed by the James Bay and Northern Quebec Agreement (JBNQA). When the assessment is complete, COMEX will then make a recommendation to the provincial authorities regarding authorisation of the project.

In 2017, Critical Elements completed a feasibility study on Phase 1 of the Rose project for the production of high quality spodumene concentrate. Detailed engineering for Phase I is expected to conclude in 2021.

Critical Elements is also delivering technical studies for Phase II, which is for the conversion of spodumene concentrate to high-quality lithium hydroxide.

Critical Elements is developing the project with a sustainable development approach, taking into account traditional Cree activities and ensuring the promotion of Cree economic and social development. The company signed an impact and benefit agreement, called the Pikhuutaau agreement, with the Cree Nation of Eastmain, the Grand Council of the Crees (Eeyou Istchee) and the Cree Nation Government in July 2019.

The favourable decision statement from the federal government will allow the company to begin implementing the Pikhuutaau agreement, which provides for training, employment and business opportunities for the Crees at the project, particularly the Crees of Eastmain. Critical Elements also plans to purchase services and materials from local communities.

The Cree parties will also be involved in environmental monitoring during all phases of the Rose project. In addition, the Pikhuutaau agreement will ensure financial benefits for the Cree parties on a long-term basis.

Jean-Sébastien Lavallée, CEO of Critical Elements Lithium Corp, said: "We are very pleased with the decision regarding the Rose lithium-tantalum environmental assessment process, which brings us closer to the day when the project can move forward. Critical Elements has made stakeholder relations a priority since the company's inception. We are excited about the prospect of moving forward with our plans in the James Bay Eeyou Istchee region."

Jadar is one of the world's largest greenfield lithium projects