Scandinavia-based Endomines expects to start gold production at its restarted Friday mine in Idaho by month-end, as the company strives to become a mid-tier miner. 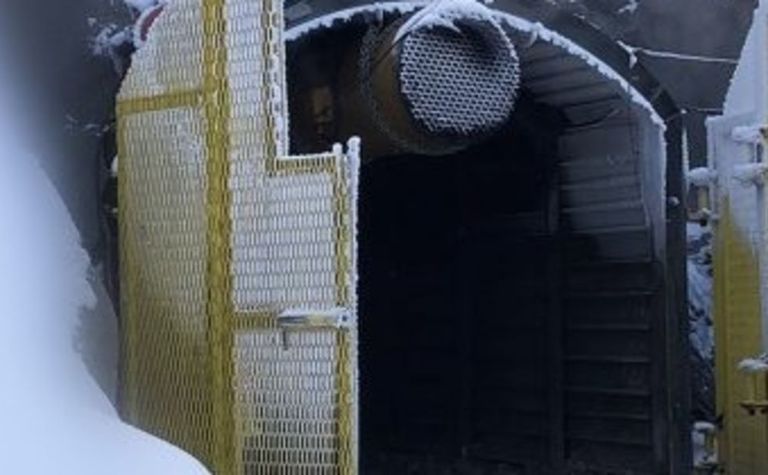 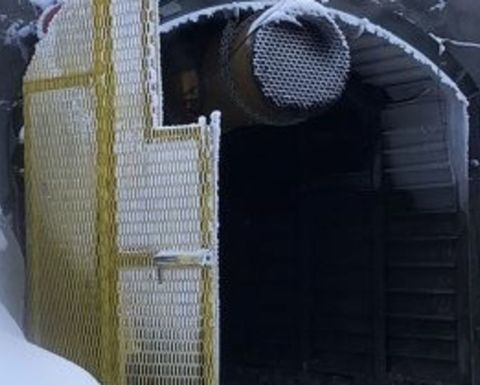 Endomines has restarted mining at its Friday gold mine in Idaho

It said this week mining had recommenced at Friday and the Orogrande processing facility had completed dry testing, after US$1 million had been spent on debottlenecking the plant.

"Manning levels have also increased to over 50 employees to allow full production to be reached in Q3-Q4 2021," Endomines said.

It expects Friday to produce about 9,000 ounces of gold annually over more than seven years.

The mine was put on care and maintenance 12 months ago after its ramp-up was impacted by the mechanical breakdown of its tailings dewatering system plus supply chain disruptions and slowdowns in hiring due to COVID-19.

The company had entered a EUR5 million financing package with a group of Finnish investors in July towards bringing its Friday and Pampalo mines back into production, plus initiating the predevelopment phases at its US Grant and Kearsarge projects in Montana.

Endomines had also teed up a EUR14 million financing package with LDA Capital in May.

Pampalo in Finland was put on care and maintenance in 2018 when the low gold price did not justify a deep extension, but Endomines announced a restart in January, aiming for first gold before year-end and annual production of 8,000-9,000oz.

The company, which is in the midst of various transitions, hopes to develop its recently-acquired Montana projects over the next few years.

It's in the process of redomiciling from Sweden to Finland.

It also remains on the hunt for a permanent CEO after Greg Smith resigned in December.

Interim CEO and CFO Marcus Ahlstrom, who started as CFO in 2018 as the company embarked on its US growth plans, announced his resignation last month.

He had taken on the top role after interim CEO Rauno Pitkanen informed the company he would retire and resigned in May.

"I want to express mine and the board's sincere thanks to Marcus for the role he has played in strengthening company's finances and his persistence and creativity in addressing and tackling the operational challenges the company has faced during the last few years," chair Ingmar Haga said in July.