Probe Metals president and CEO David Palmer said a preliminary economic assessment for its Val d’Or East project in Quebec showed the company had achieved its goal of finding a project which could support mining 200,000 ounces of gold annually for at least 10 years. 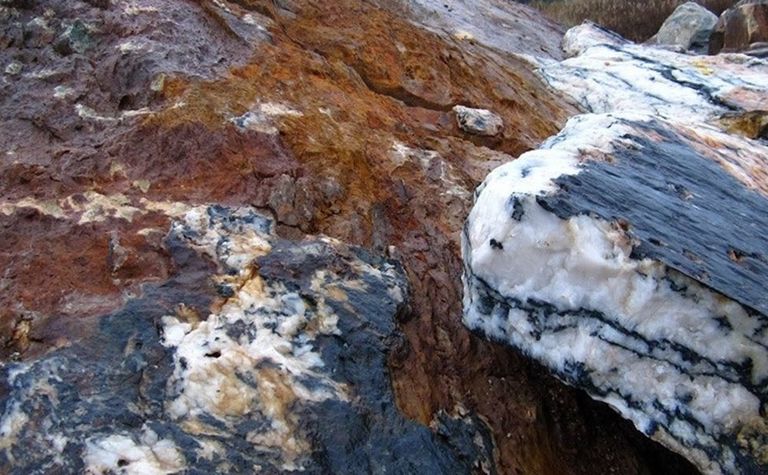 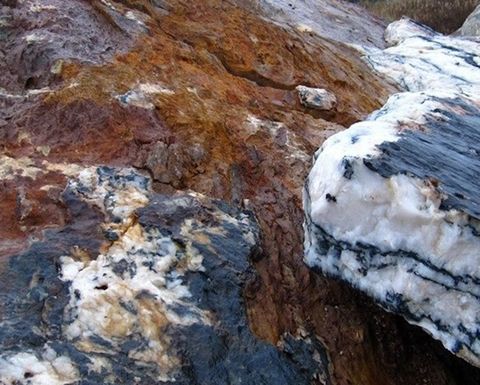 "We are very pleased to say that we have not only been successful in achieving that goal, but that we have actually exceeded it with Val-d'Or East," he said.

The PEA considered a mix of openpit and underground mining, gravity concentration, standard leaching with carbon-in-pulp technology and dry-stack tailings.

Palmer said Probe had explored less than 15% of its property and would accelerate programmes to explore and increase confidence in the resource, where the measured and indicated component was doubled in June to 1.77 million ounces and inferred put at 2.2Moz.

"We will continue advancing the project on all fronts as we build Val-d'Or East into one of the pre-eminent Canadian development stories," he said.

The company is among those looking increasingly attractive in terms of merger and acquisition opportunities.

Producer Eldorado Gold became a significant shareholder in July, acquiring 11.5% for C$23.7 million at $1.575 per share.

The company has about $29 million in cash and investments, according to a presentation this month.