Fortuna completed the acquisition of Canadian miner Roxgold in July 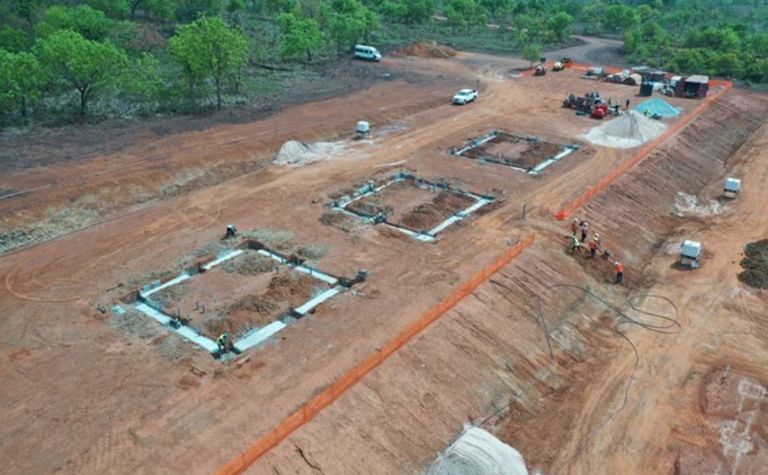 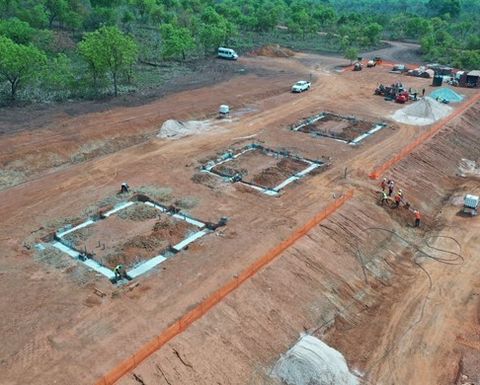 The board of directors of Canadian precious metals mining company Fortuna Silver Mines has decided to proceed with the construction of an open-pit mine at the Séguéla gold project in Côte d'Ivoire.

Long lead items have been produced and development teams have been established on the ground, so the company said it is ready to immediately begin construction.

Fortuna completed the acquisition of Canadian miner Roxgold, the company that had been advancing the Séguéla project, in July this year. At the time of the acquisition, Fortuna stated that it would "create a global premier growth-oriented intermediate gold and silver producer".

The contractors for the bulk earthworks have been mobilised and are scheduled to break ground at the plant site in October. The accommodation village is scheduled for completion in November.

The updated total initial capital investment for the Séguéla project is US$173.5 million, of which US$11.5 million has previously been approved by the board for early works items.

The construction schedule is estimated at approximately 20 months, and Fortuna anticipates the ramp-up to name plate capacity in the September 2023 quarter. The company added that construction of the open-pit mine will include COVID-19 health and safety protocols to protect employees, contractors and host communities.

Jorge A Ganoza, president and CEO of Fortuna, commented, "With a nine year mine life in reserves, 130,000oz of annual gold production in the initial six years, and compelling economics, Séguéla is planned to become our fifth operating mine with first gold by mid-2023."

He added: "Fortuna is in a solid financial position to fund the remaining US$162 million initial capital investment and our teams in West Africa are primed and ready to start. Parallel to construction, the company plans to continue with well-funded drill programmes to test multiple remaining targets on the Séguéla property, where over the last 12 months, the exploration team has successfully delivered gold discoveries at the Koula, Sunbird and Gabbro North prospects."

Paul Criddle, COO - West Africa of Fortuna, commented, "The decision to commence construction of the still growing Séguéla project, marks an exciting milestone for the company. The team has further derisked the project by advancing detailed design and commencing procurement of long lead items, including the SAG mill and the execution of critical path agreements including the EPC [engineering, procurement and construction] agreement with Lycopodium for the processing plant. This has allowed Séguéla's critical path to be protected as well as managing the cost risk by locking in substantial components of the initial capex in fixed price contracts."

Total mine production over an 11-year mine life will amount to 533 million pounds of copper.