Fiore reported mined ore production for the year at 14,047 tons per day 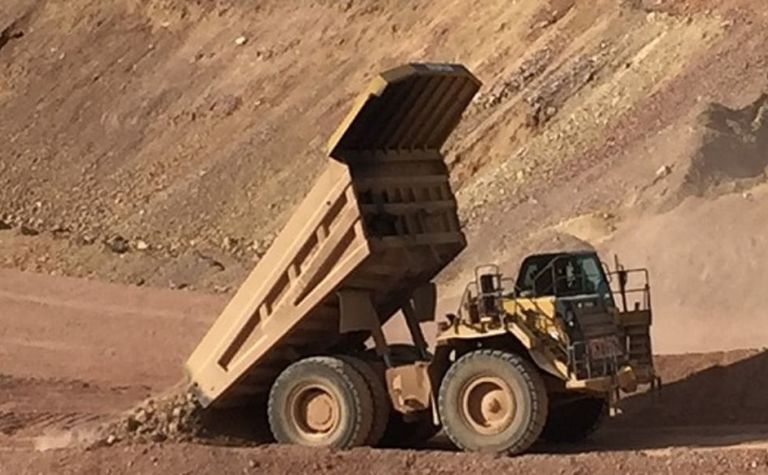 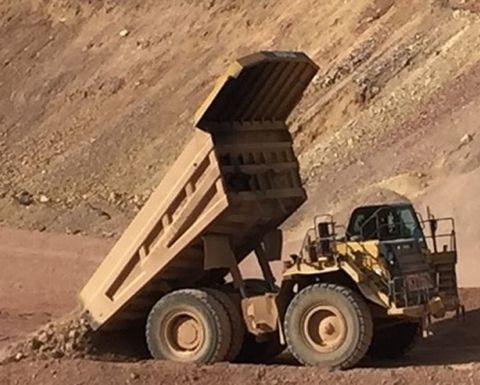 Canada-based Fiore Gold produced a record fourth-quarter production of 13,527 ounces at its Pan open pit mine in Nevada, with yearly production topping out at 45,397 ounces.

Yearly production at Pan is the mid-point in the company's guidance range of 44,000 to 47,000 ounces for the year, the company said.

Gold production in the fourth quarter cost an average price of $1,790 per ounce, down from full-year average costs of $1,807 per ounce.

Fiore Gold also launched its Phase 3 heap leach pad in July, which added two years to Pan's mine life to 2025, the company said.