Production at ScoZinc’s Scotia lead-zinc-gypsum mine can begin nine to 12 months after financing. 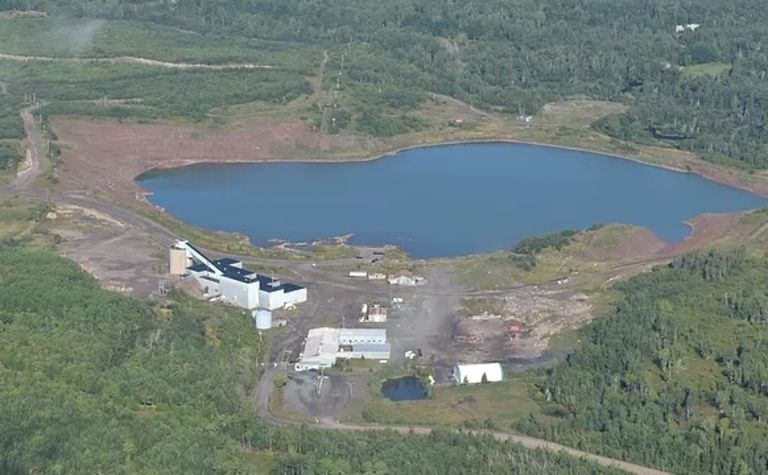 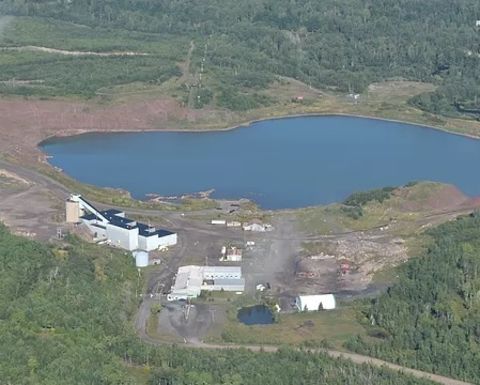 The Scotia mine can be producing within a year.

Production at ScoZinc's Scotia lead-zinc-gypsum mine can begin nine to 12 months after financing, according to its latest Pre-Feasibility Study.

The mine has been on care and maintenance since 2009, and requires little upgrade to operate efficiently, with initial capital expenditure estimated at approximately C$30.6 million.

The PFS projects an after-tax net present value of C$128 million at an 8% discount rate, with an after-tax internal rate of return of 65%. The payback period is 1.3 years, and estimated cumulative cash flow will be C$55 million for the first three years.

The mine is open-pit, with drilling and blasting required for 40% of the mining concessions.

The concentrator plant was last in operation in 2009, at 2,200 tpd. Few upgrades are required to the comminution, flotation, and dewatering circuits to bring production levels to 2,700 tpd, the PFS found.

Most of the mine infrastructure is in place, with ScoZinc planning to spend C$5.3 million for equipment and spare parts.

Half of the mineral resources are already permitted, and these activities can begin once financing is secured.

The nickel-copper mine ground to a halt in September.