Canada is considering allowing companies to increase the amount of toxins they release. 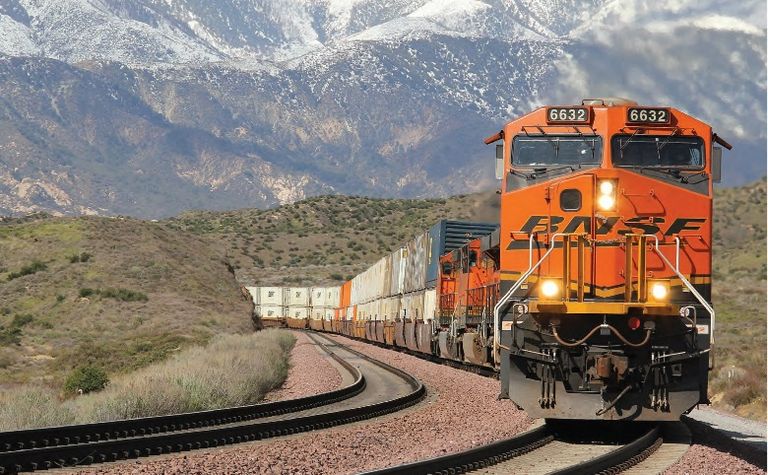 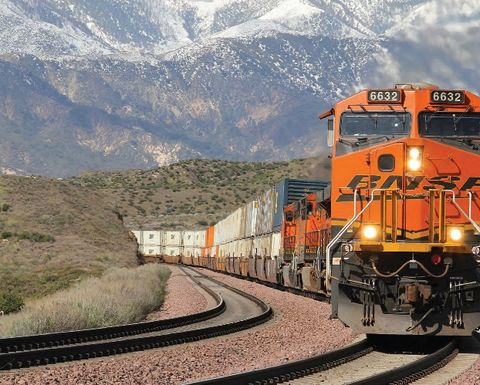 Coal miners may be able to increase the amount of selenium in effluent.

A draft discussion document produced by the federal government is considering allowing coal companies to increase the amount of toxins they could release.

The regulations would not apply to mines that begin production before 2027. Mines already in operation would not be expected to enforce the new rules for three years.

Under the new draft document, mining companies would be able to release up to 20 micrograms of selenium per litre in any one sample. Monthly averages must have at most 10 micrograms.

These levels are twice the level of current regulations.

Mining companies would also see the amount of suspended solids released by about one-third, CBC said.

Canada is also considering lifting requirements for coal companies to monitor the release of several contaminants, which include sodium, antimony, and chloride.

Provinces may be able to add more stringent regulations to the effluent limits, according to the report.

Bill Donahue, who previously led monitoring for the Alberta government, argues that the draft document fails to consider the impact on downstream ecosystems. It also fails to contend with the fact that many contaminants tend to build up.

"It focuses entirely on end-of-pipe as opposed to what are the cumulative effects downstream," Donahue said. "They are basically saying, ‘If you release effluent that is less than this amount, we will deem it as having no effect."

Comment on the draft document is open until the end of March. Environment Canada will hold another 60-day comment period at the end of 2022.

A final version of regulations is anticipated for the end of 2023.

Coal is Canada's fifth most valuable mined commodity, according to the Coal Association of Canada. Canadian coal production amounted to 57 million tonnes in 2019, with 37 million tonnes exported.

Canada is the world's fourth-largest exporter of metallurgical coal, after Australia, the U.S., and Russia.

Canada will focus on environmental sustainability