The copper producer will begin construction in April. 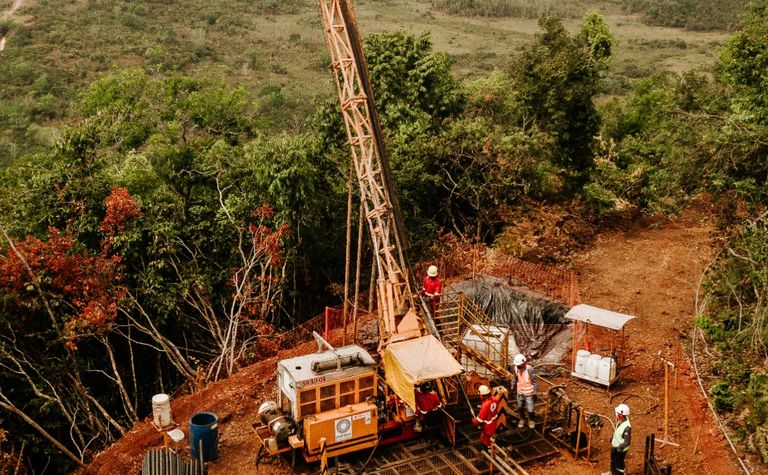 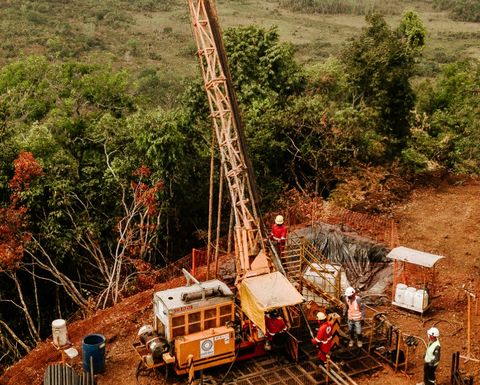 The board of directions approved the final decision. Ero Copper will begin construction in April, with production expected to begin in the September quarter.

"One of the most compelling aspects about this project is its expected ability to double Ero's annual copper production at a low upfront capital investment of approximately US$300 million," he said.

The company is working on contracts for its early works, power infrastructure, and site construction. It and ancticipates mobilisation on the site in April.

Ero Copper is also developing engineering and construction designs, while continuing to explore its Gap Zone. The Gap Zone is an under-explored area, which Ero Copper expects will continue near-surface mineralisation at high grade.

It is also completing condemnation drilling for infrastructure, the company said.

The mine project is located within the Carajas mineral province in southeastern Para State.

No additional personnel were injured in these incidents.