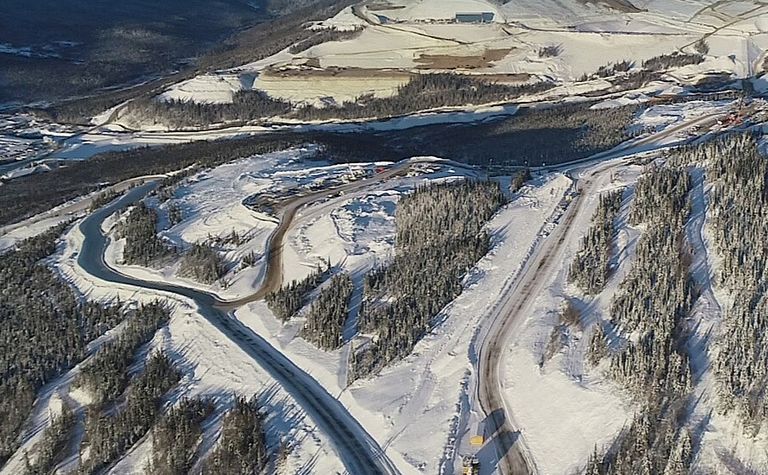 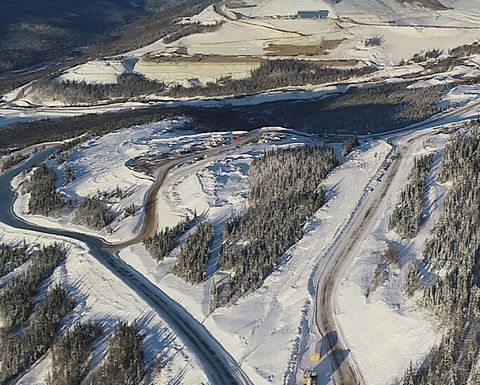 "During the first quarter, we successfully completed a six-week winter maintenance programme and resumed stacking ore on the heap leach pad," he said.

"As we head into spring, stacking rates will significantly increase along with gold production as fresh ore is placed under irrigation."

Gold production in the March quarter was seasonally low, with Victoria Gold only able to move forward with limited ore stacking on the heap leach pad. Year-on-year stacking rates were roughly the same, the company said.

As for ore mined, this March quarter produced less year-on-year (1.3 million tonnes compared to 1.6 million tonnes). Victoria Gold has stocked up sufficient stockpiles in 2021, and did not need to increase ore production.