A portable sawmill has been contracted for on-site operations 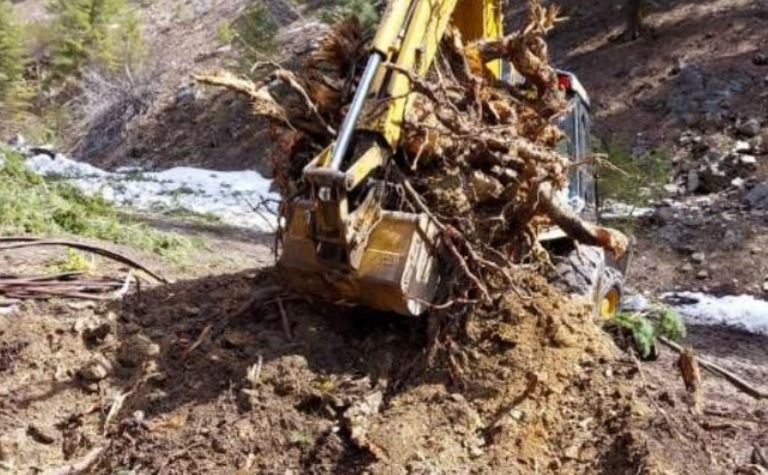 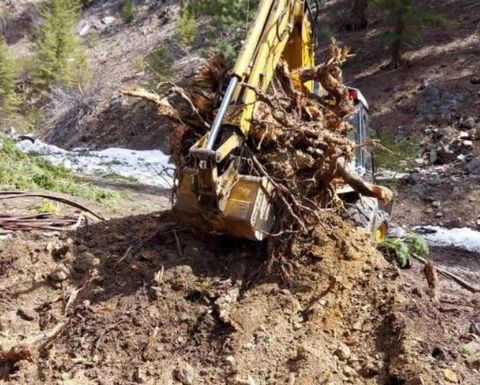 Silver Bullet has cleared trees at the Washington deposit

Ontario-based Silver Bullet Mines is eyeing production at its Washington silver-gold mine in Idaho to begin in July.

"The plan is to access the ore zone in June, to commence production in July, and to continue to work through the winter of 2022-23," chief executive A. John Carter said.

The company is in negotiations with a contract miner to begin work as soon as possible, following a due diligence visit in the next few weeks.

Silver Bullet took a bulk sample from the Washington Mine, which was found in January to contain 55.5 g/t of silver. The company will exploit this mineralisation while developing other veins.

The company's contractor has cleared small trees from the deposit, upgraded the road leading to the mine site, and cleared access to the main portal of snowmelt.

Silver Bullet is developing a ventilation plan, which should be completed in the next few weeks. The company is also completing negotiations with a mine rescue contractor, and is waiting results from metallurgical testing.

A portable sawmill has been contracted for on-site operations, and will soon begin cutting timber for underground workings. The company owns the timber rights at the mine, which will cut costs.

Silver Bullet plans to take an initial bulk sample of 1500 to 3000 tons in July to be processed at a local mill. Following receipt of the results, the company will begin underground development of the parallel zone and the Berger Vein.

The company aims to produce its first dore in April.