The decision follows a four-year process 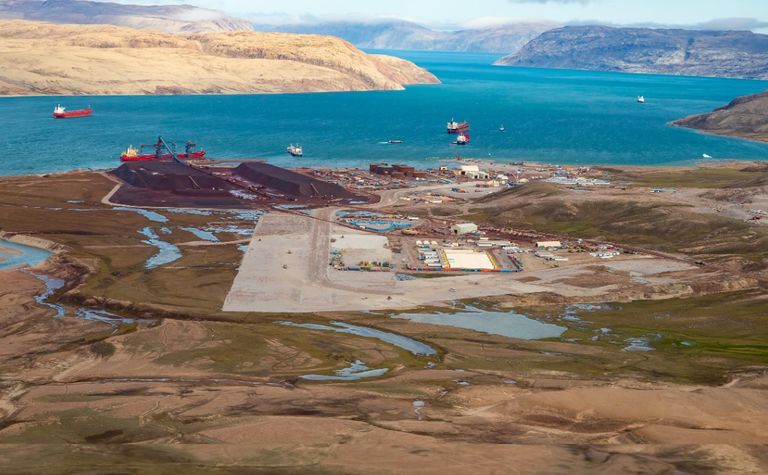 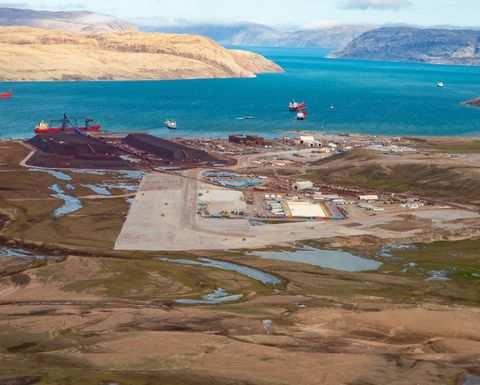 Mary River is awaiting a final decision on its expansion

Baffinland's Phase 2 expansion plans for its Mary River iron ore mine in Nunavut have been rejected by the Nunavut Impact Review Board.

The board cited "significant adverse ecosystemic effects" on marine mammals, fish, and caribou, CBC News reported the decision as saying.

The decision follows a four-year process.

"Our Phase 2 proposal is based on years of in-depth study and detailed scientific analysis, and has considerable local support based on years of consultation with Inuit and local communities," Baffinland chief executive Brian Penney said in a news release.

"We will be asking the federal government to consider all of the evidence and input and to approve the Phase 2 application with fair and reasonable conditions."

The federal northern affairs minister, Dan Vandal, will have the final decision on the mine expansion.

Vandal said he would make a decision within 90 days of the board's decision, CBC News reported.

Though Baffinland had vowed to implement a bevy of mitigation effects to limit the impact of the mine expansion on ecosystems, the board said these mitigation measures would not be sufficient.

"The board has concluded that the proposal as assessed cannot be carried out in a manner that will protect the ecosystemic integrity of Nunavut and that will protect and promote the existing and future well-being of the residents and communities of Nunavut, and Canada more generally," the NIRB said in a news release.

Mary River extracts and ships 6 million tonnes of iron ore per year. The expansion would increase production to 12 million tonnes per year, as well as build a railway from the mine to the port and add a second ore dock.