The war in Ukraine has reinforced BHP's decision to enter potash. 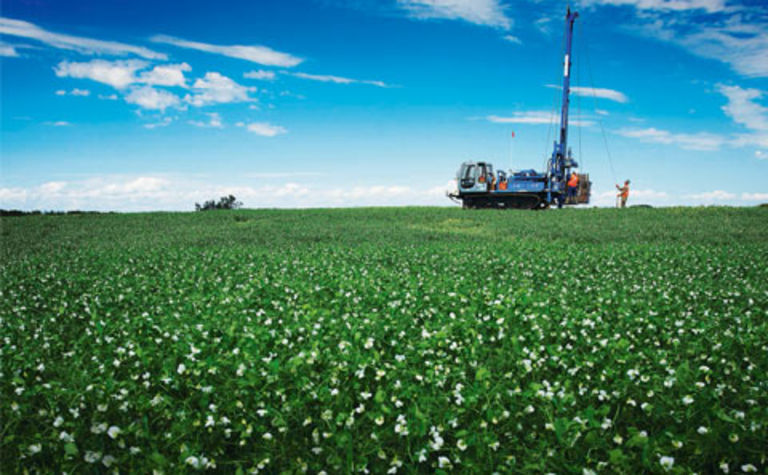 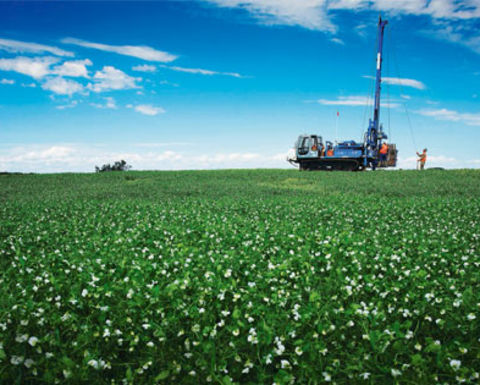 BHP will move production up at Jansen to 2026.

The war in Ukraine has led to supply-side destruction in the potash market, as Russia and Belarus account for nearly 40% of global production, Henry said.

"This has positively reinforced the decision we've taken to enter potash," he said.

BHP will accelerate Stage 1 development on the Jansen potash mine in Saskatchewan with production anticipated for 2026, chief executive Mike Henry said.

"We are making good progress and we're looking at potential to accelerate Jansen Stage 1 first production in 2026," Henry said at the Bank of America Metals and Mining conference earlier this week.

The mine had previously been targeting production to begin in 2027.

Stage 2 would add an additional 4 million tonnes per year, at a capital intensity of between US$800 and US$900 per tonne, a nearly 30% decrease in capital intensity of Stage 1 production, Henry said. This is due to BHP being able to leverage the infrastructure to be built in Stage 1, which includes shafts.

"If markets suit, we may be able to bring this product to market more quickly," Henry said.

The Jansen mine will produce approximately 4.2 million tonnes of potash in the first phase.