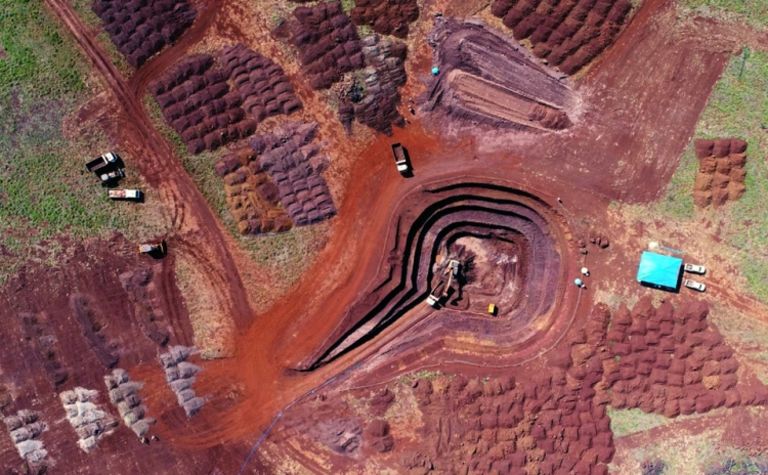 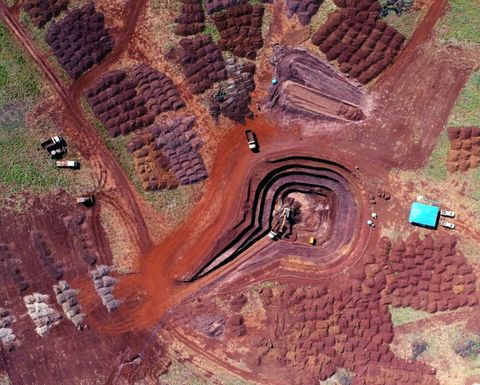 Horizonte has broken ground on its Araguaia nickel mine in Brazil.

London-based Horizonte Minerals has begun construction on its Araguaia nickel project in Brazil.

Araguaia hosted a ground-breaking ceremony on May 18.

At the end of April, Horizonte had awarded US$204 million in contracts, and will award an additional US$66 million. Together, this will amount to 50% of pre-contingency project direct capex, the company said.

Earlier this month, the company said it had signed an earthworks development with Brazilian company Copa.

The project continues to be on budget, Horizon said.

Inflationary costs continue to be an issue, and Horizon is taking steps to continually optimise its processes to offset inflation.

The acquisition of the equipment led to "significant savings on our planned development costs," Horizonte's chief executive Jeremy Martin said.