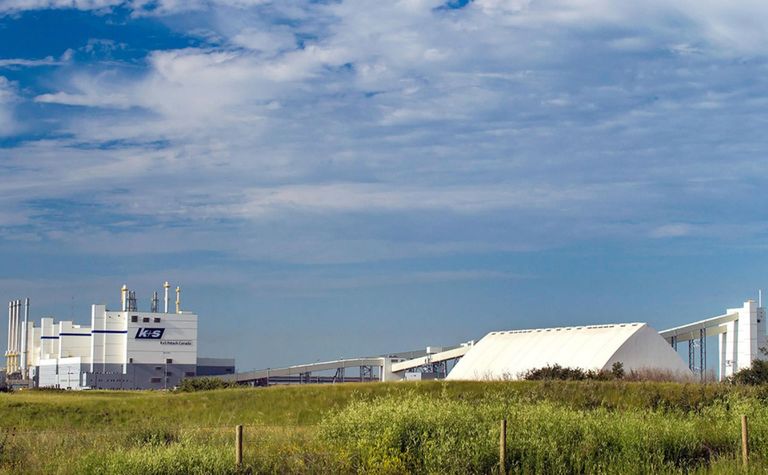 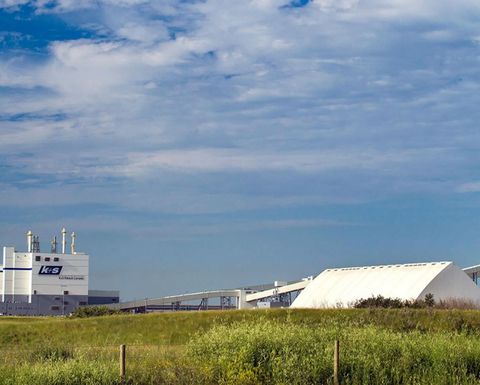 The Bethune mine will double production over 20 years.

The expansion plan will yield an increase in production over the next 20 years, Farris said.

"I'm super excited to be part of something that's not just a one- or two-year project; it will be ongoing when I retire," Farris said.

Market forces, which include disruptions to potash supply caused by the ongoing conflict in Ukraine, triggered the decision to move forward.

K+S Canada will extract potash through a process known as secondary mining, Postmedia reported. Secondary mining employs the use of a saturated brine to dissolve potash from walls and roofs of caverns.

It is a different approach from primary mining, which uses primary water in extracting potash.

"We're basically adding more production at a much lower impact than what the original production was because of the nature of secondary mining," Farris said.

The Bethune project contains potash reserves of 160 million tonnes at 29% potassium chloride and 18% potassium oxide, and has been operating since 2017.

The mine life is estimated to be more than 55 years.