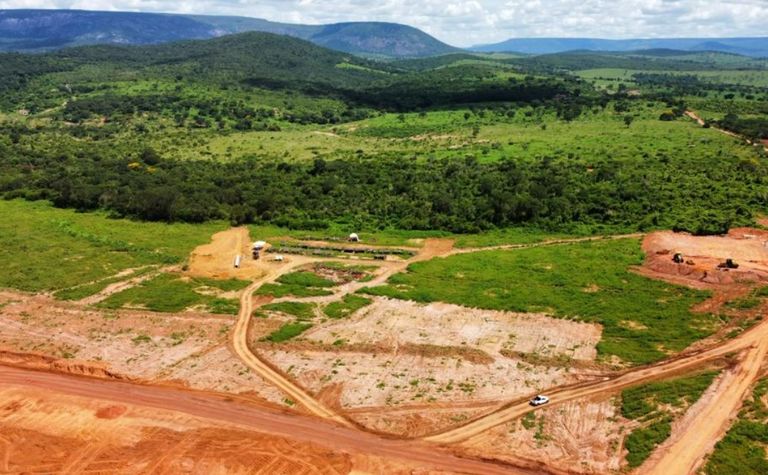 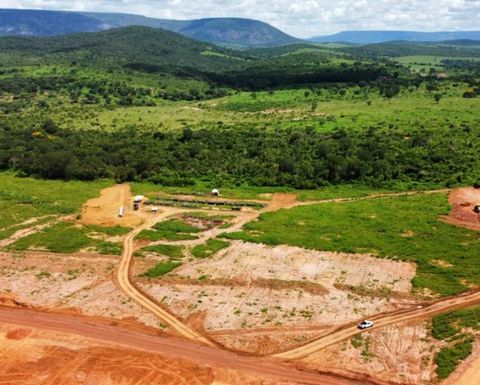 Sigma Lithium has doubled its target production at its Grota do Cirilo lithium mine in Brazil, Reuters reported Sigma Lithium co-chief executive Ana Cabral as saying.

The mine will kick off operations targeting 37,000 tonnes of lithium carbonate equivalent, which will rise to 72,000 tonnes of LCE once the mine is fully constructed, Cabral said.

The increase in production will increase the mine's value to US$5.1 billion, Cabral said.

The mine will go into production in December.

Sigma Lithium can double production due to findings in a new feasibility study to expand the lithium mine, she said. Higher recovery rates of the metal will also contribute to the increase, she said.

The updated feasibility study plans for construction of a lithium processing plant which will be integrated with its own feedstock. Recovery rates using dense media separation are now estimated at 65% for Phase I and 57.9% for Phase 2.

"I've doubled [production targets] but also I have increased efficiency, which is the mandate of every current producer now," Reuters reported Cabral as saying.

The mine, located in Minas Gerais in Brazil, holds 19,000 hectares which include nine past-producing lithium mines.