Barroso would be the largest lithium mine in Western Europe 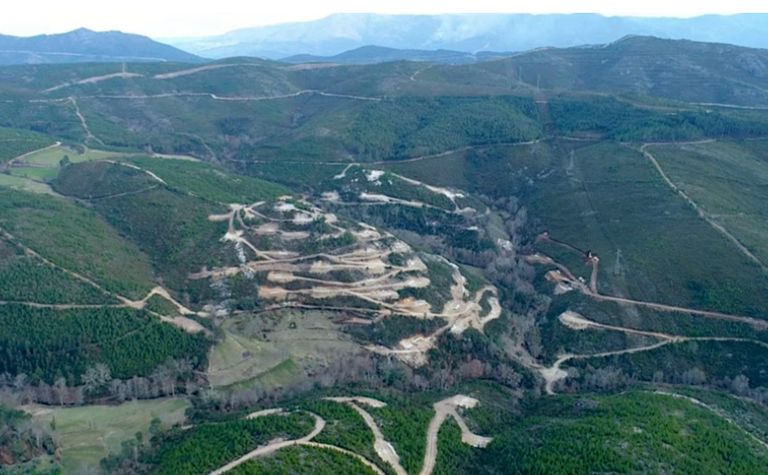 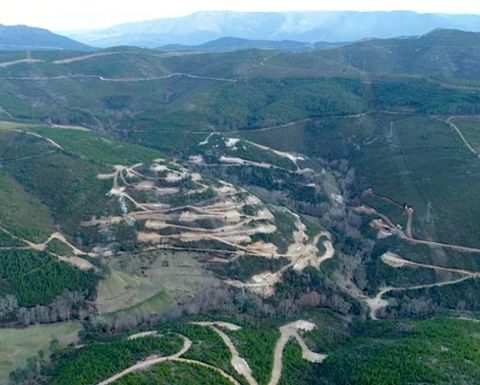 Barroso is still waiting for final approval from the Portuguese government.

Savannah Resources believes that its Barroso lithium mine in Portugal is being delayed by the "political process", Reuters reported.

"The finalisation of the [Environmental Impact Assessment] is a political process over which Savannah has little control," Reuters reported chief executive Matthew King told investors.

"This time last year, we had expectations that the decision would have been received by now."

Barroso would be the largest lithium mine in Western Europe.

The company submitted the EIA to the Portuguese regulator in May 2020, and secured a preliminary approval in 2021.

APA has now launched a public consultation but has not made a final decision on allowing the project to go through.

"We are confident though that the new administration is now in a position to make a decision and remain hopeful of a positive outcome," King said.

The Barroso mine is located in a world heritage site for agriculture. The mine is opposed by environmentalists and local communities who are urging for stronger regulations, Reuters said.

In March, Savannah said it reached a deal with a Portuguese firm to lead decarbonisation projects on the mine.