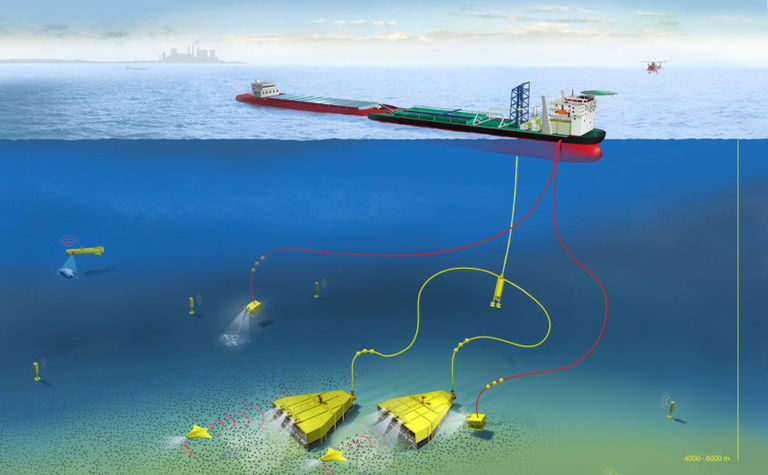 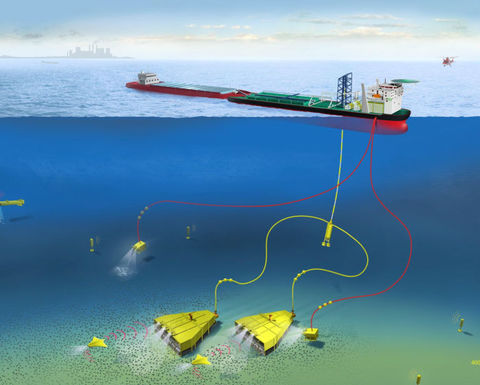 Micronesia has decided to join the alliance of nations against deep-sea mining, the ocean state announced on July 10.

The Alliance of Countries for a Deep-Sea Moratorium was introduced at the United Nations Ocean Conference in Lisbon in late June.

Federated States of Micronesia President David Panuelo acknowledged that deep-sea mining could bring "significant wealth" to the country. However, he is concerned that it could lead to "the systematic collapse of our oceanic ecosystems, resulting in mass starvation and mass environmental destruction," he said in a statement to German media outlet Deutsche Welle.

The alliance is demanding a pause on issuing new deep-sea mining exploration contracts, as well as exploitation contracts. It also is pushing for the adoption of the mining code in international waters to be formulated by the International Seabed Authority (ISA), local Micronesian newspaper Marianas Variety said.

The alliance was originally launched by Palau at the UN conference, and was joined by Samoa and Fiji.

"We believe it is not worth the risk," Reuters quoted Palau President Surangel Whipps as saying at the June conference.

"We ask all of you to support that…deep-sea mining increases the vulnerability of the seabed floor and marine life."

Earlier this month, a joint study from the US-based Oceans Initiative, Japan's Institute of Advanced Industrial Science and Technology (AIST), the University of Hawaii, and Curtin University found that underwater noise generated from deep-sea mining could travel for hundreds of miles and destroy ecosystems.

The ISA is meeting in mid-August to continue its discussions on deep-sea mining regulations and other seabed issues.